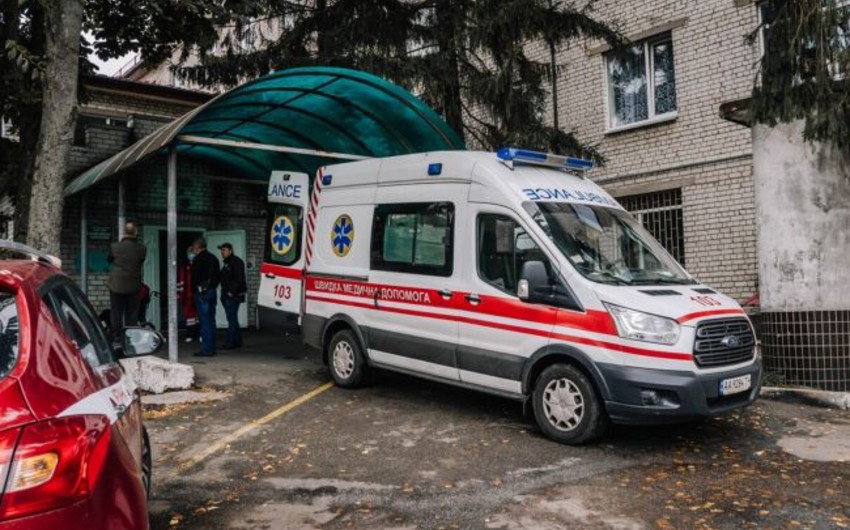 One civilian was killed, and eight others were injured over the past day, due to shelling of the Donetsk Oblast of Ukraine by Russian troops, Donetsk Governor Pavlo Kyrylenko said, Report informs via RBC-Ukraine.

“On October 2, one civilian of Donbas died in Bakhmut. Another eight people were injured,” the governor said.