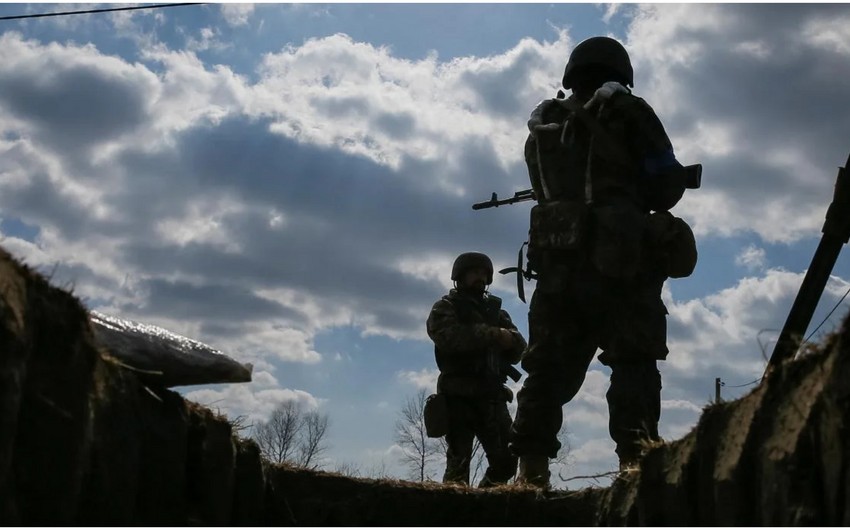 A Russian soldier on trial for war crimes in Ukraine has pleaded guilty to killing an unarmed civilian, Report informs, citing BBC.

Vadim Shishimarin, 21, is accused of gunning down a 62-year-old man in the days after the invasion began. He could face life in prison.

Moscow has denied its troops have targeted civilians.

The trial is the first case of its kind since Russia’s invasion in February.

It took place in Kyiv, Ukraine, with an interpreter translating the proceedings into Russian for the defendant.