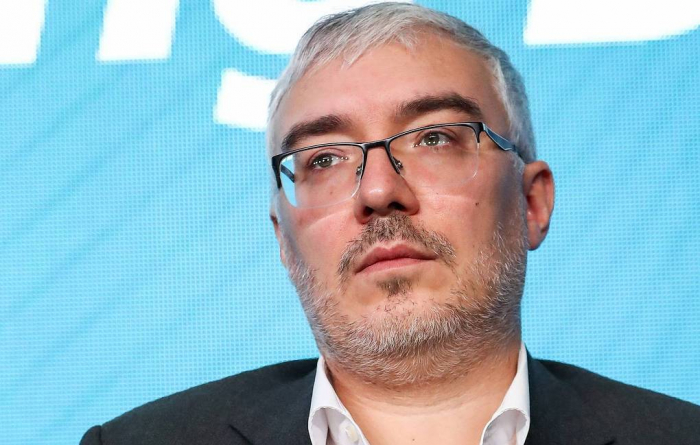 Russian specialists created a new type of chip that accelerates the development of the sixth generation communications networks, presidential representative on digital and technological development, Dmitry Peskov said at an online conference, organized by TASS Thursday.

“I can’t tell you where exactly, but one Russian lab has made a breakthrough in 6G just recently, creating a new type of chip that did not exist in the world before. What I’m saying is that the 6G is already in sight,” Peskov said, adding that the lab in question was a civilian one.

Introducing sixth generation communication networks requires solving such technological tasks as deployment of relatively more base stations closer to the subscriber, he added.

“In several years, we will receive mass Internet from space, it will become very close to us. It must be perceived as a basic infrastructure,” the presidential representative said, outlining the technological prospects for the coming years.