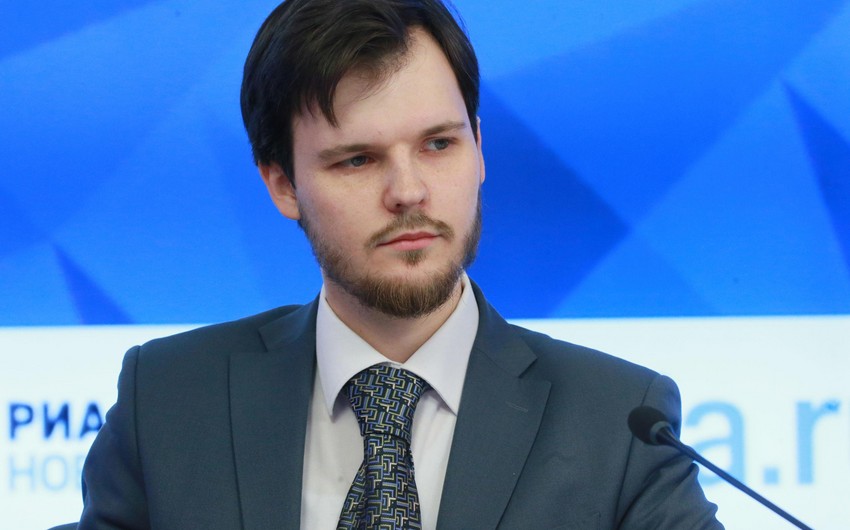 The trilateral agreement between Russia, Azerbaijan, and Armenia is a work of Turkey, Russia, and Iran. In my opinion, this is a victory for Azerbaijan, Russia, Turkey, and Iran. This war was initially more than just a battle between Azerbaijan and Armenia. This conflict had an international status from the very beginning. Of course, France and the United States are co-chairs of the OSCE Minsk Group, but, as for me, they were not helpers, but wreckers. They delayed the process intentionally.” Russian Bureau orientalist-Turkologist Yuri Mavashev told Report.

“I am delighted that Russia, Turkey, and Iran have assumed responsibility and obligations as independent players. Azerbaijan has also shown itself to be a very responsible player. Azerbaijan could reach Khankandi, continue fighting, and end the war. They would have ended in two weeks at the most. But the Azerbaijani leadership has shown the wisdom that we all in Russia counted on. We were sure that Azerbaijan would prove to the world that it had nothing to do with any inter-ethnic cleansing or genocides in which it was accused. It’s all a lie. Azerbaijan not only defeated the enemy on the battlefield, but it also defeated all the plots that existed against it from France and the United States,” he said.

Mavashev stressed that from the beginning of the war, the French leadership was on the side of the occupation regime: “Throughout the war, France showed that it supports Armenia. There were many signals to France, including from Azerbaijan. France is not just a member of the OSCE Minsk Group, and a co-chair country should be a responsible state. And when countries like France do not show responsibility, it is sad. “