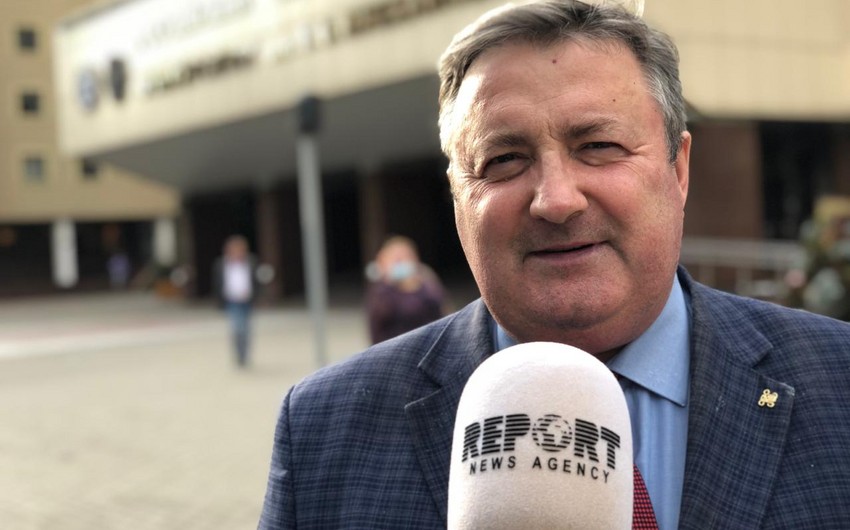 For almost 30 years, the Armenian side has been plundering the occupied Azerbaijani territories, which Azerbaijan, having liberated them, began to actively rebuild, Alexander Perendzhiev, associate professor of the Department of Political Science and Sociology at the Plekhanov Russian University of Economics, a member of the Officers of Russia expert council, told the Russian bureau of Report.

“The fact of the restoration of the Karabakh territory suggests that they were in the hands of the occupiers. The Armenian side not only did not develop, but did not even try to preserve these lands in the form in which it seized them. They were engaged in plundering and destruction of territories. This is a clear example of who owns the territories that have been talked about for so long at various negotiations. Today Azerbaijan demonstrates whose territories these are by investing and developing them,” he said.