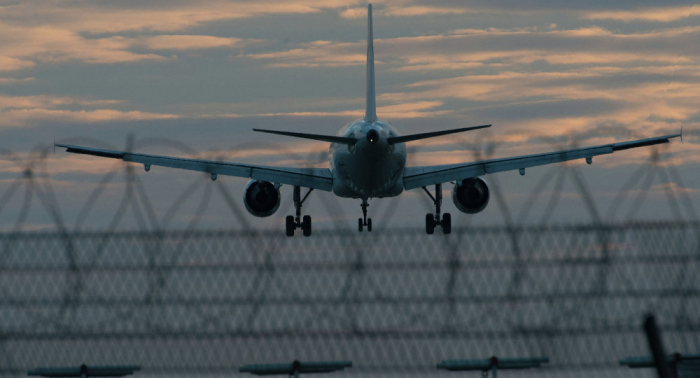 A commercial aircraft belonging to Russia’s Ural Airlines en route from Bahrain to Moscow has made an emergency landing in Baku due to suspicions of an explosive device on board, the airport’s press service told TASS.

“An Airbus A321 plane belonging to the Ural Airlines air company, en route from Bahrain to Moscow, has successfully landed at Heydar Aliyev International Airport on Monday at 14:56 Baku time,” the message states.

The press service added that the plane has made an emergency landing due to “the aircraft captain’s suspicions of an explosive device on board the plane.” The airport’s emergency services are currently on standby.

Earlier, the Ural Airlines press service informed TASS that the plane has performed an emergency landing in Baku due to reports of “foreign objects” on board the aircraft.