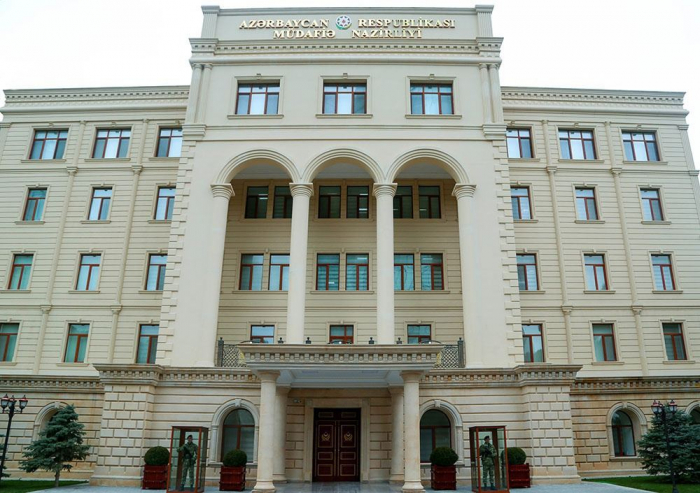 Regretfully, the Russian Federation’s peacekeeping contingent still shows a disdainful attitude towards Azerbaijan’s appeals, the Defense Ministry of Azerbaijan said in a statement.

“We remind once again that the mention of settlements’ names in the territory of the Republic of Azerbaijan by fictitious Armenian toponyms, including the usage of the “Nagorno-Karabakh territory” expression, is inadmissible.

Again, we call on the peacekeeping contingent of the Russian Federation not to use the noted inaccurate wording in official information.

Once again, we persistently notify that in the official information of the peacekeeping contingent of the Russian Federation dated 30.11.2022, published on the official website of the Ministry of Defense of the Russian Federation, the territory referred to as the “Nagorno-Karabakh territory” is the Karabakh economic region, and the official names of Azerbaijani settlements mentioned as “Mardakert” and “Martuni’ are AGHDARA and KHOJAVAND, respectively,” the statement said.