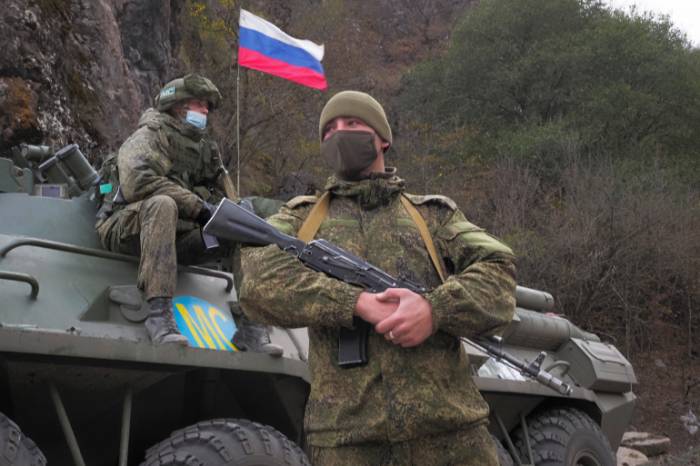 A mine blast wounded the Russian peacekeeper in the Nagorno-Karabakh region, according to the press service of the Ministry of Defense of Russia.

“A wounded officer was hospitalized in Baku. His injuries are not life-threatening”, the ministry noted.