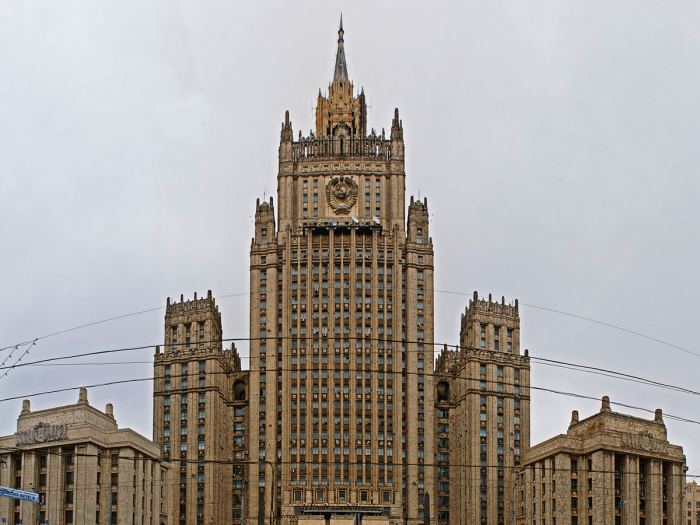 The Russian Ministry of Foreign Affairs is ready to provide the necessary assistance to stabilize the situation on the Armenian-Azerbaijani border.

“The Russian Ministry of Foreign Affairs expresses serious concern about the sharp aggravation of the situation on the Armenian-Azerbaijani border on July 12. According to incoming information, hostilities continue. Artillery is used. There are killed and wounded. We express our condolences to the families and relatives of the killed soldiers. We consider further escalation that threatens the security of the region unacceptable. We urge the conflict parties show restraint and strictly adhere to the ceasefire,” the ministry stated.

Starting from noon on July 12, units of the armed forces of Armenia, grossly violating the ceasefire in the direction of Tovuz district along the Azerbaijani-Armenian state border, opened artillery fire at Azerbaijani positions. Azerbaijan’s armed response forced the Armenian armed to retreat, suffering losses.