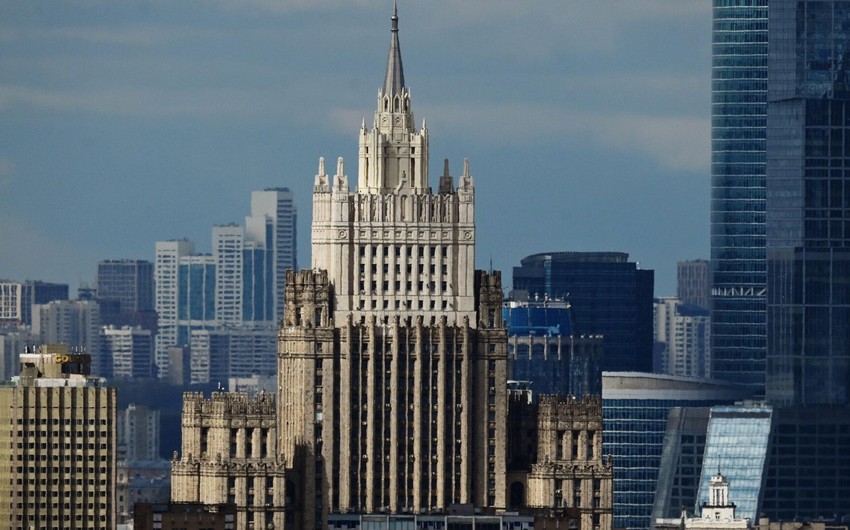 He noted that Russian peacekeepers temporarily stationed on the territory of Azerbaijan are working to stabilize the situation, their role was noted in Yerevan and Baku. “All issues, including those around the Lachin corridor, should be resolved in accordance with the statements of the leaders of Azerbaijan, Armenia and Russia dated November 9, 2020, January 11 and February 26, 2021,” Nechaev said.

Nechaev reminded that the Russian side is in constant contact with the parties, both at the highest level and through the Ministry of Defense and the Ministry of Foreign Affairs of the Russian Federation and other Russian departments, which contributes to finding a solution that will suit all parties.

But he did not reveal the details. “All of the above issues are the subject of consultations in order to find a solution. Taking into account the sensitivity of the issue, we will not disclose the details of the agreements under discussion,” the diplomat said, adding that he considers “criticism regarding the peacekeepers unjustified.”