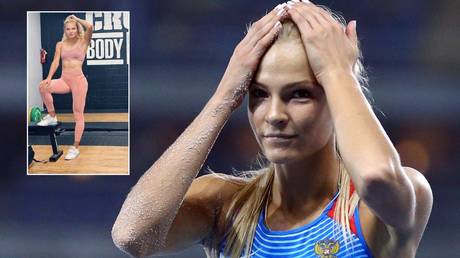 Klishina is preparing for another Olympics after competing in Rio five years ago. © Reuters / Instagram @dariaklishina

Russian long jumper Daria Klishina has delighted fans online with a gym photo showing her toned shape ahead of the Tokyo 2020 Olympic Games, which finally get underway on Friday.

The 30-year-old star, who started life as a volleyball enthusiast before switching to her current sport at the age of 13, will be competing in her second Games after finishing ninth in Rio five years ago.

Proving the impressive shape she’s in, Klishina uploaded a selfie for her 350,000 followers to enjoy on Instagram.

“At the finish line,” began her caption with a race flag emoji, which accompanied a photo of her looking ripped in tight-fitting pink gym clothing.

“Final workouts before flying to the Olympic Games.”

“Have you been to Tokyo?” Klishina asked. 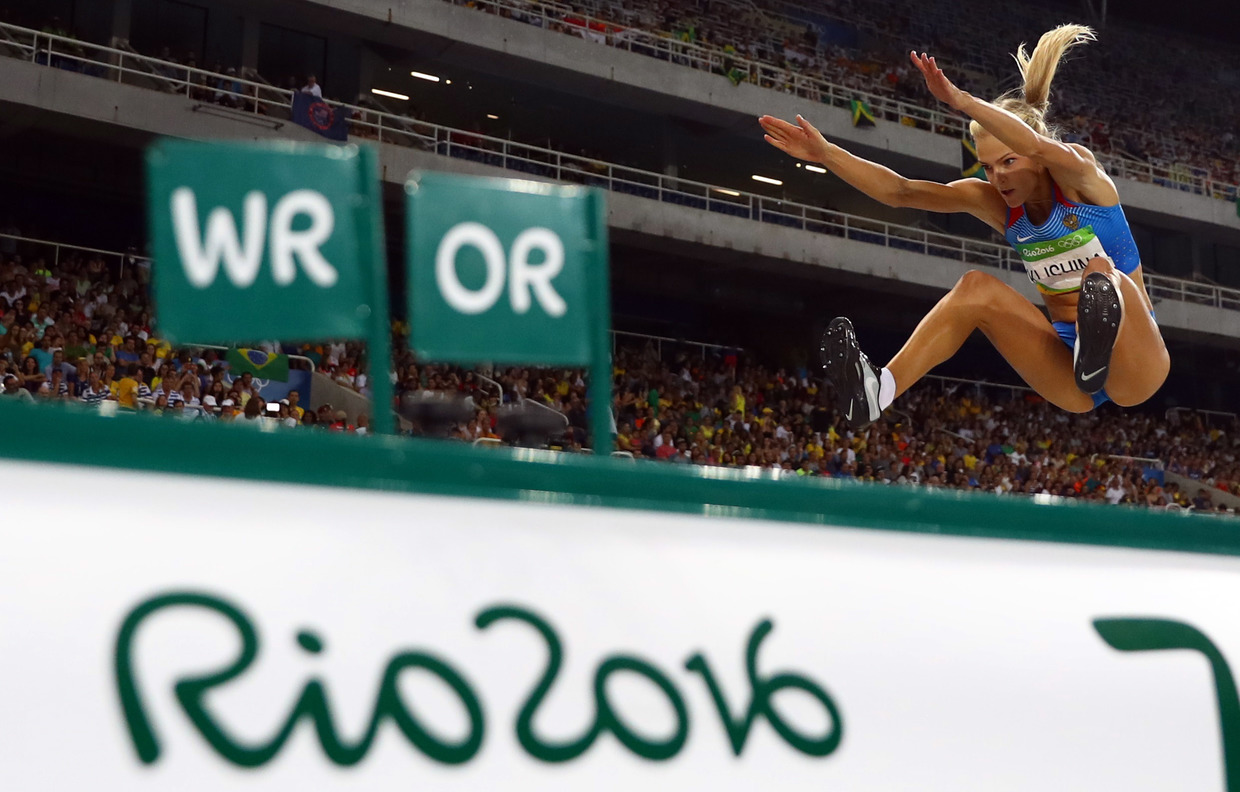 Based in the US, Klishina will hope to improve on her performance last time out and add a fourth gold to those she won at the European Indoor Championships in 2011 and 2013, and the Universiade in Kazan in the latter year as well.

The Russian star also scooped silver at the World Championships in London in 2017.

With the mentioned ninth finish, it was the first time in 20 years that a Russian woman had failed to scoop a medal in her category.

Due to her homeland’s doping ban, she will compete under a neutral banner in Tokyo.

And she has also hinted that this Olympics could be her last.

But as revealed to RT Sport last year, she has already received indecent proposals for life beyond the athletics track, including a proposition to become an escort.

“It was through social media, but it was an actual offer. And they asked me more than twice,” Klishina explained.

“I’m trying to check my direct and I’m trying to read some messages, because sometimes I can get good offers. I was a little bit shocked.

“The reaction was like ‘Really?’ Am I the type of person who you can text with such an offer? Of course I said ‘no’,” she clarified.

The women’s long jump events in Tokyo get underway on Sunday August 1, which will officially be Day 10 of the Games in Japan.