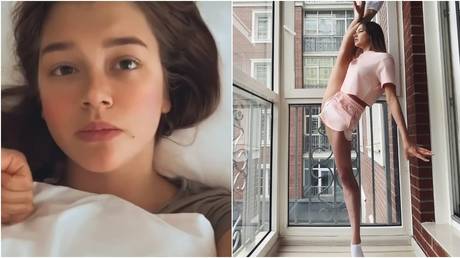 Russian rhythmic gymnast Alexandra Soldatova has revealed that she spent three hours with doping control officials after they paid a surprise 6am visit to test her, proving her decision to go to the toilet beforehand a nuisance.

The four-time world champion could compete at the Olympic Games should they eventually take place next summer, having revealed that she was taking a career break alongside treatment for bulimia earlier this year.

There was no lie-in for the 22-year-old when testers arrived at her home, ordering her to provide samples as part of doping control procedures.

“My morning started at 6am because the drug test came to me,” the two-time silver medalist at last year’s European Championships told supporters as she lay in bed. 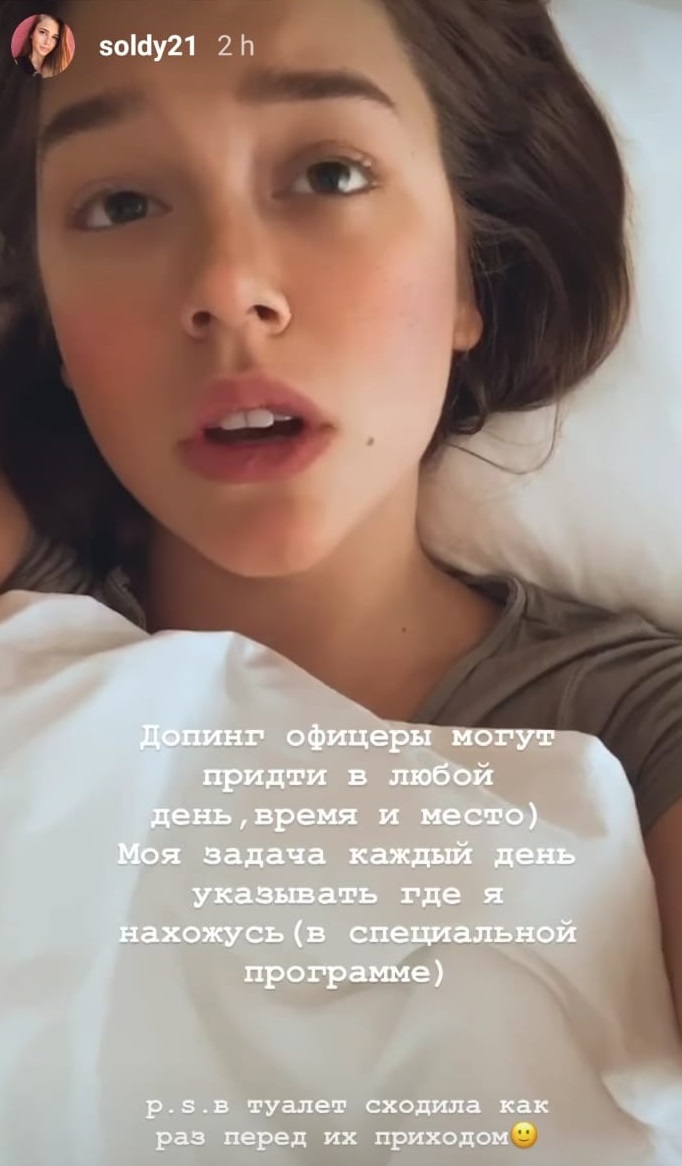 “They spent three hours with me. They were waiting for me to go to the toilet to take a doping test.

Read more:   We want to thank our Azerbaijani friends - French Embassy in Azerbaijan

“I went to the toilet just before their arrival.”

Athletes are required to provide their whereabouts and be available to conduct tests at random times under Under Athletics Integrity Unit regulations, with harsh potential punishments for those who repeatedly fail to comply.

“My task is to indicate where I am.”

The 2016 all-round gold medalist did not compete at the Moscow Grand Prix in February, although she did attend and participated in a gala performance.

She has kept her Instagram following of more than 443,000 keenly aware of her locations and activities this year, showing off her incredible flexibility and skills, taste for glamorous fashion and enthusiasm for the outdoors.

Soldatova showed off her staggering suppleness in her latest shot, posing on a balcony with one leg over her head in a pair of pink shorts and t-shirt.