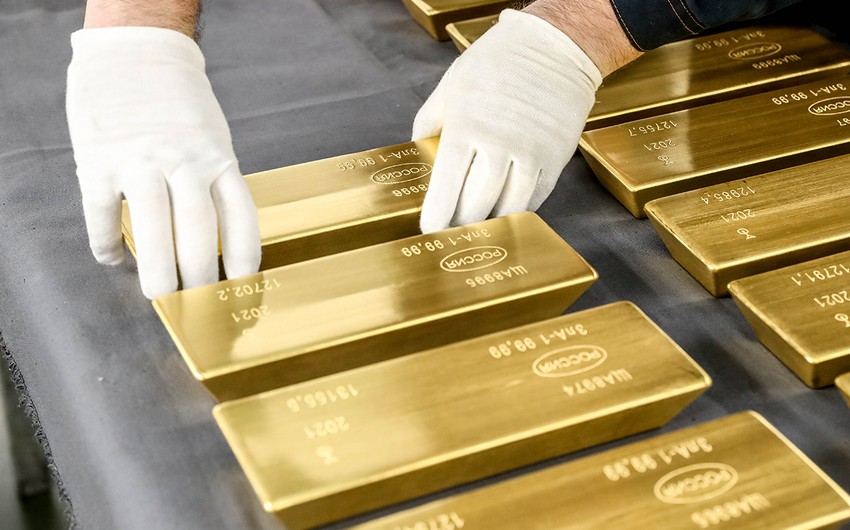 In October 2022, Russia delivered 2.156 tons of gold to China for $124.588 million; deliveries doubled compared to October 2021, both in weight and monetary terms, Report informs, citing the General Administration of Customs of the People’s Republic of China.

The figures include the supply of gold in raw and semi-processed forms.