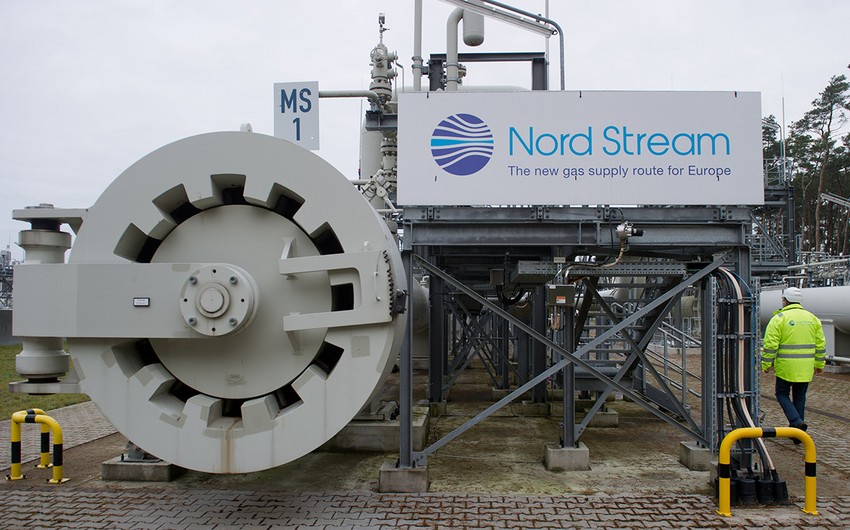 Deliveries of Russian gas to Europe in transit through Ukraine on September 27 remain the same – about 42.4 million cubic meters per day. Deliveries via Nord Stream have been completely halted until the damage to the equipment is repaired, Report informs citing TASS.

There are no nominations for the transit of gas from Russia through Ukraine as of September 27 through the Sohranivka gas distribution station, and through the Sudzha station they amount to about 42.4 million cubic meters.

At the same time, Russian gas supplies via Nord Stream, the main route for gas exports from Russia to Europe, have been completely halted.

Russia’s Gazprom reported that during the maintenance of the last operating Nord Stream gas pumping unit, oil leaks were discovered, until which it was forced to completely stop pumping through the gas pipeline.