A Russian Navy frigate armed with cruise missiles has arrived in Havana Harbor for an official visit. As Russian seamen stretch their legs on shore, US warships idle nearby and quietly observe their counterparts.

The frigate Admiral Gorshkov, armed with Kalibr missiles, left the Russian port of Severomorsk in late February for its months-long voyage, making stops in China, Djibouti and Sri Lanka before docking in Cuba on Monday. It is accompanied by several support vessels. 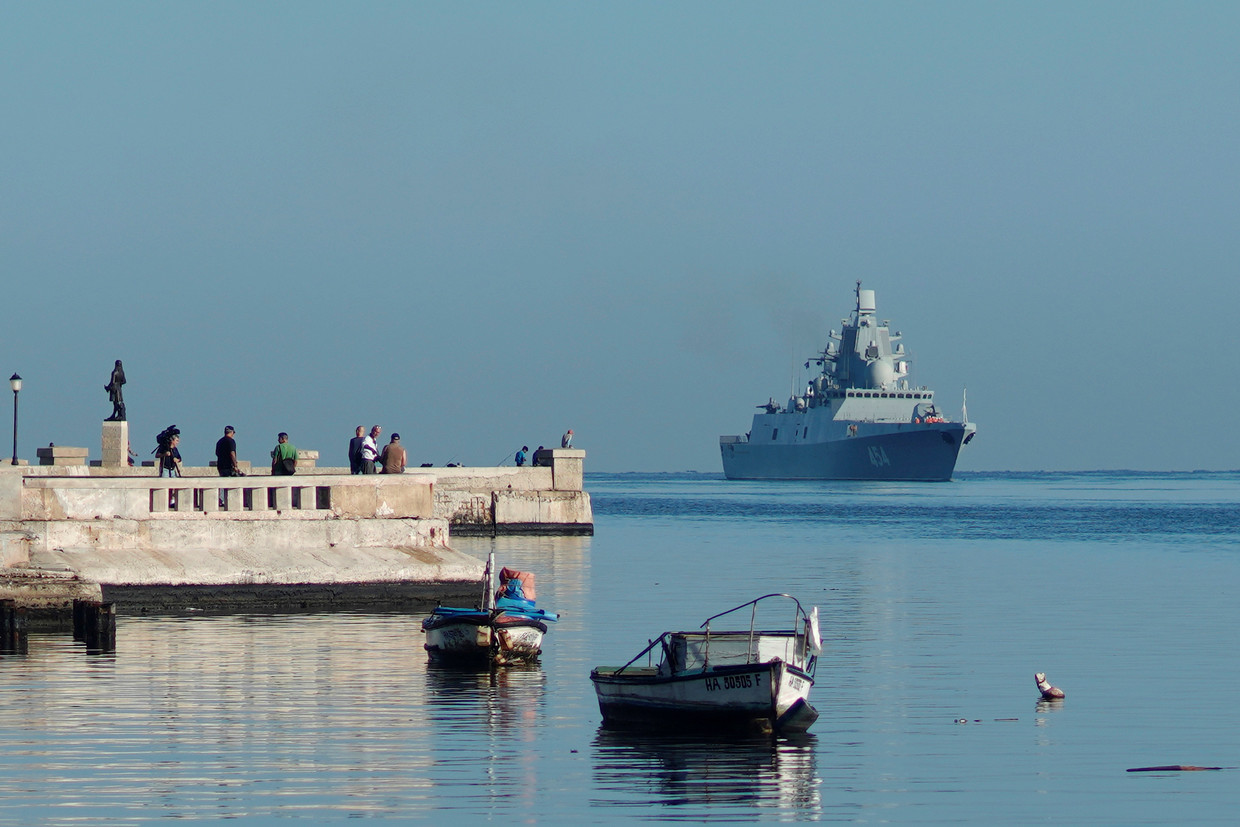 Her crew are expected to “carry out a program of activities that includes courtesy visits to the chief of the [Cuban] Revolutionary Navy, as well as touring places of historical and cultural interest,” according to Cuban state media. 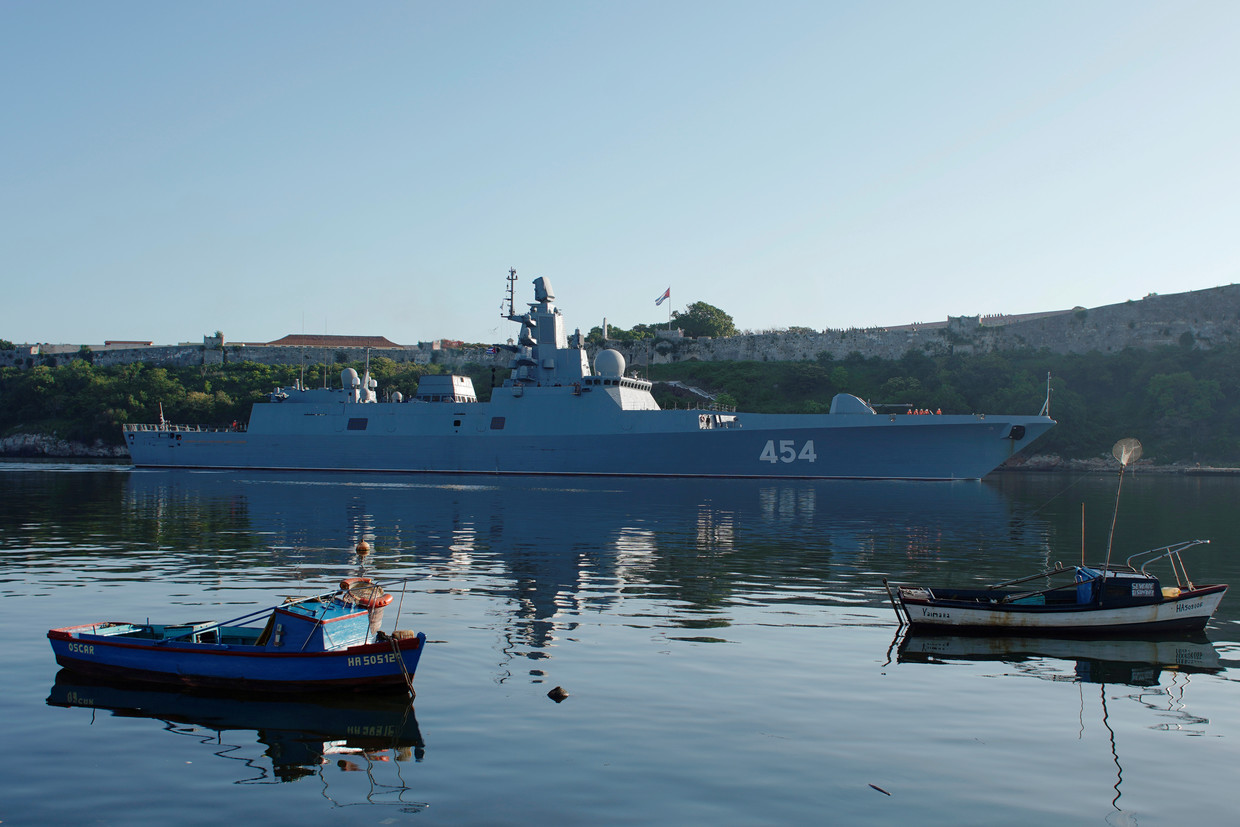 As the Russians sailed into port, American warships loomed along Cuba’s coast, with the guided missile destroyer USS Jason Dunham keeping the closest watch just a few miles away.

The Admiral Gorshkov made headlines when it passed by Northern Scotland in March, with hysterical media reports that the ship carried a “hallucination weapon” on board, a reference to the 5P-42 Filin “electro-optic countermeasure” device now equipped on the warships of her class. (RT)