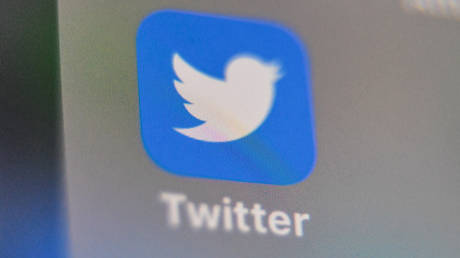 Twitter is rapidly changing from an independent platform into a tool of Western countries to impose a dictatorship over the internet. That’s according to the Russian Foreign Ministry, following a recent ban of Russian accounts.

Speaking on Friday, Foreign Ministry spokesperson Maria Zakharova blasted the US tech giant for removing 100 accounts allegedly linked to the Kremlin. On Tuesday, the site’s owners announced that 69 were deleted for “undermining faith in the NATO alliance,” with a further 31 banned for “targeting the United States and European Union.”

“We once again can’t help but notice that Twitter is rapidly degenerating from an independent discussion platform into a tool of global digital diktat in the hands of the Western establishment,” she told journalists, noting that accounts from NATO members haven’t been victims of similar operations. (RT)