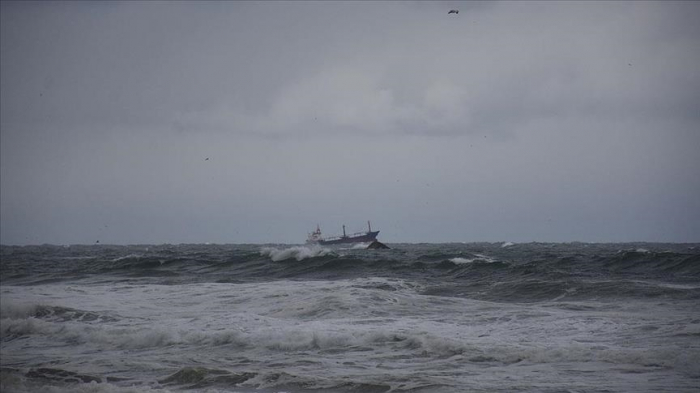 A Russian-flagged dry cargo ship sunk off Turkey’s Black Sea on Sunday, according to a Turkish governor, according to Anadolu Agency.

Guner added that rescue efforts were being launched for an estimated 15 crew members stranded in three lifeboats.

“Currently, there are no reports of deaths or sunken lifeboats,” he stated, adding that rescue teams were having difficulty deploying to the area due to bad weather conditions.