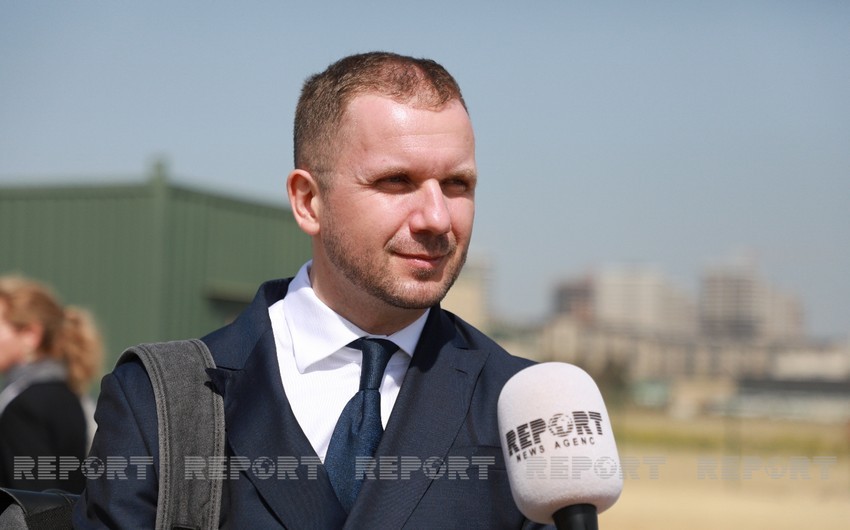 “Creating a bilateral commission on the delimitation and demarcation of borders between Azerbaijan and Armenia is fundamentally essential for the removal of tensions and further determination of these borders,” a senior researcher at the Center for Post-Soviet Studies at the National Research Institute of World Economy and International Relations of the Russian Academy of Sciences, Candidate of Historical Sciences Stanislav Pritchin told Report.

“This is not the final meeting. At this meeting, the parties agreed on creating a bilateral commission on demarcation and delimitation of the borders, which is fundamentally important for relieving tension,” he said.

Pritchin noted that the issue of opening transport corridors is also very important:

“Judging by the fact that this issue is envisaged in the statement, and the presidents talked about it, a certain agreement has been reached, and the unblocking process will begin in the near future.”

He also noted that the format of the meeting and the statement [signed following the meeting] of the parties indicate that, in general, quite serious work has been carried out.

The Russian expert stressed that the presidents’ meeting was being prepared for the anniversary of the statement dated November 9, 2020. It was supposed to become “on the one hand, the final one, and on the other hand, it should pave the way for the further settlement plan to be discussed.”

However, then the meeting did not take place, most likely because of the Armenian side, which was not yet ready for further obligations on the implementation of this statement.