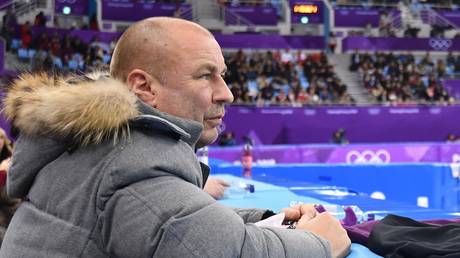 Famed Russian coach Alexander Zhulin has suggested that the Covid-19 pandemic will make serious changes to the figure skating calendar including the cancellation of major events like the World and European Championships.

The former ice dance and Olympic silver medalist expressed hope that at least several international events will be held during the season allowing skaters to compete instead of being fully concentrated just on training.

“The situation is really bad. We will take part in those events which will be conducted. I do hope that the world championship won’t be abandoned, but honestly the chances are miserable. The Four Continents event has already been canceled and it’s more than likely that the world and European championships will be called off as well,” Zhulin said. (RT)