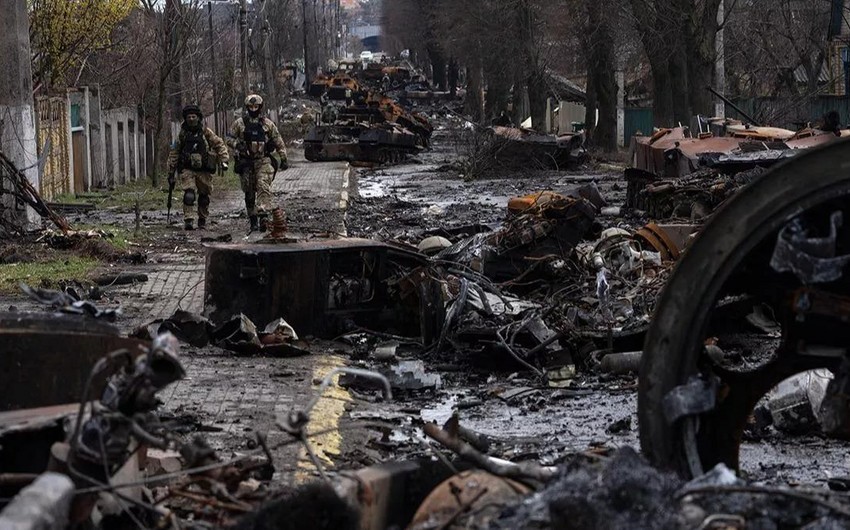 Russian casualties in Ukraine have hit an eye-watering 188,000 according to United States intelligence, Report informs via The Sun.

Report informs via The Sun that the massive new figure of those killed or injured in battle was shared with allies at yesterday’s Western summit to drum up support for Ukraine held at Ramstein Air Base in Southern Germany.

It is a significant increase on the publicly estimated 100,000 Russian soldiers killed, wounded, or deserted since last February’s invasion that the UK’s Defence Secretary Ben Wallace outlined at the end of last year.

Top US General Mark Milley said Russia has suffered a “tremendous amount of casualties” – but stopped short of revealing the exact figure publicly.

Yesterday ministers and military chiefs from around 50 nations took part in the talks convened by US defence secretary Lloyd Austin at Ramstein – the main US airbase in Europe.