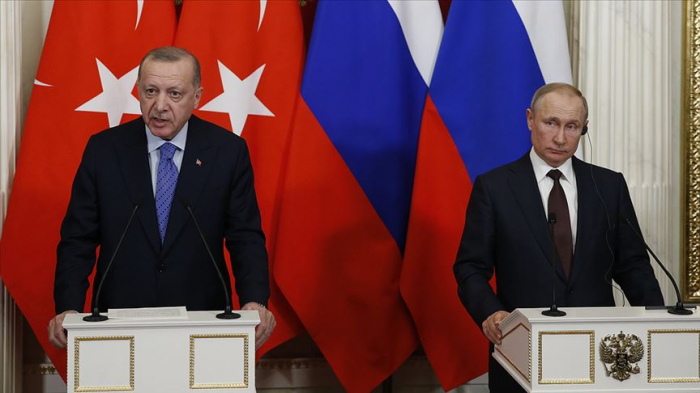 The meeting of Russian President Vladimir Putin and Turkish President Recep Tayyip Erdogan will take place on Wednesday, September 29, in Sochi, Russia, according to the Kremlin’s press service.

The sides will discuss trade and economic partnership, situation in Syria, Libya, Afghanistan and the South Caucasus,

“Russian President Vladimir Putin will hold talks with President of the Republic of Turkey Recep Tayyip Erdogan in Sochi on September 29,” the message reads.

The Kremlin reports that it is planned to discuss various aspects of the Russian-Turkish partnership in the political, trade and economic fields. The parties will exchange views on topical international issues, including the development of the situation in Syria, Libya, Afghanistan and the South Caucasus.