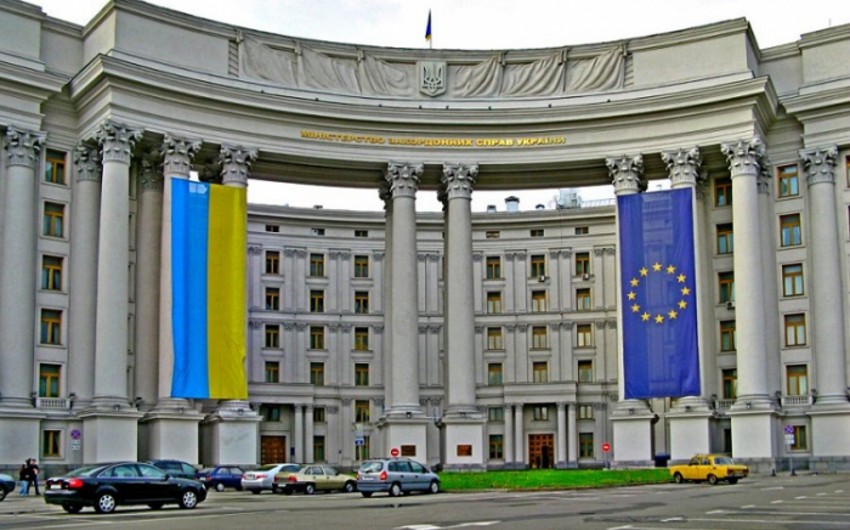 Belarusian and Russian assets totaling 44 billion hryvnias (approximately $1.2 billion) have been seized in Ukraine, according to the report of Ukraine’s Economic Security Bureau, Report informs citing the Ukrainian media.

Of this amount, more than $500 million fell on wagons and ‘material assets’ in the wagons.