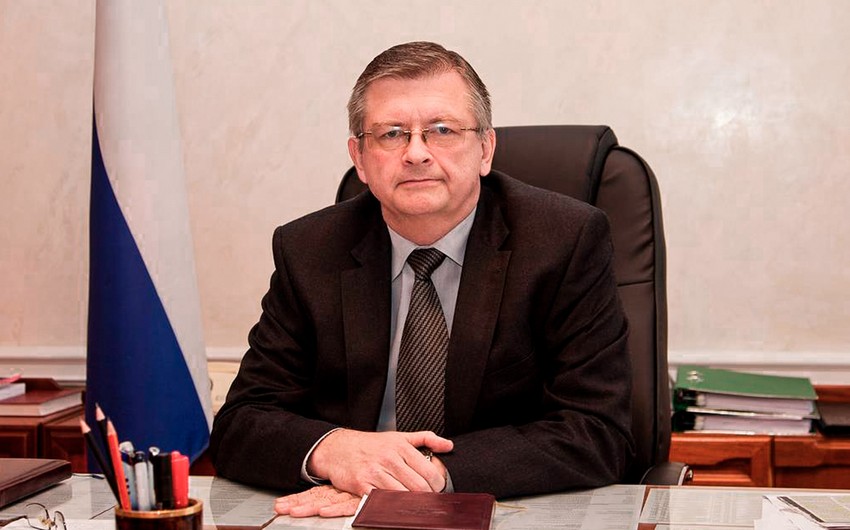 The diplomat received Poland’s protest about the “referendums” held in Donetsk, Luhansk, Zaporizhzhia and Kherson regions.

US Senator Marco Rubio earlier warned that the Russian army would attack an airport in Poland.

According to CNN, Russian President Vladimir Putin may order an attack on several countries that provide military aid to Ukraine, including Poland.

Rubio said he could not imagine the possibility of Putin winning the war against Ukraine.