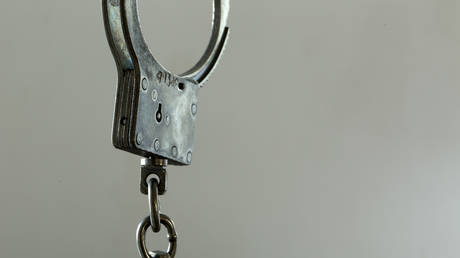 The Belarusian parliament on Wednesday advanced a bill that would introduce the death penalty for public servants and members of the country’s military found guilty of treason.

Potentially enacting capital punishment for this offense is designed to have a “deterring effect on destructive elements,” as well as to “demonstrate resolve in fighting treason,” the Belarusian parliament said in a statement. The legislation also comes amid the government’s efforts to take “preventive measures” to battle “extremist” and terrorist offenses, it added. 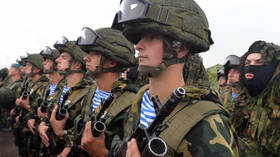 Currently, committing treason yields only lengthy prison terms, according to Belarusian legislation. While common citizens found guilty of this crime risk landing behind bars for seven to 15 years, public servants face ten to 20 years in jail.

Earlier this year, Minsk introduced the death penalty for acts of terrorism as well. Those found guilty of “attempted terrorism,” as well as of plotting to assassinate a state or prominent public figure, now face capital punishment as well.