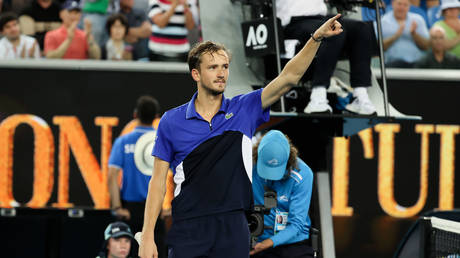 Wawrinka, seeded 15th, had the luxury of an early finish in his third-round match as big-serving American opponent John Isner retired while 6-4 4-1 down.

Medvedev faced minimal resistance in his encounter with Popyrin as the 20-year-old Australian showed little sign of springing an upset in front of his home crowd. (RT)