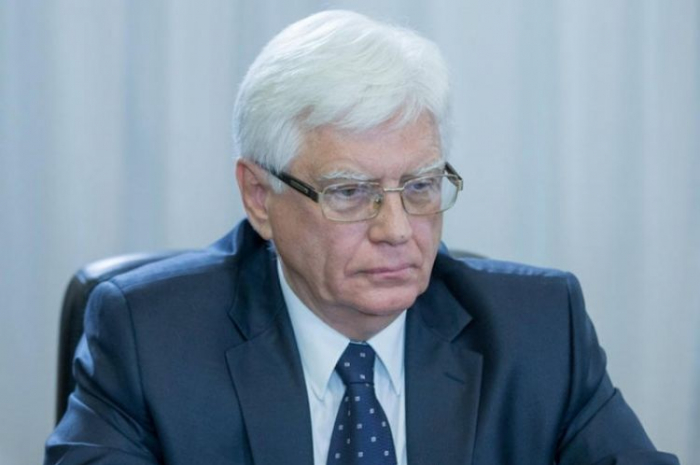 Russia highly appreciates Azerbaijan’s position on the normalization of the situation in the region, Russian Ambassador to Azerbaijan Mikhail Bocharnikov said at a press conference on Wednesday.

“Among the pleasant moments in 2021 was the creation of a trilateral working group at the level of deputy prime ministers of Azerbaijan, Russia, and Armenia to restore communications,” the ambassador said.

Bocharnikov noted that this format has proved to be effective, the negotiations are held at a good and professional level.

“Russia highly appreciates Azerbaijan’s position on the normalization of the situation in the region, which benefits all regional countries,” the diplomat said.

“The President of Azerbaijan has repeatedly stood for this issue and we support it,” Bocharnikov added. “The impetus was given by the leaders of Azerbaijan, Russia, and Armenia at a meeting in Russia’s Sochi city. The trilateral group will continue its work in the future.”

At least 22,000 civilans killed during siege of Mariupol

At least 22,000 civilians have been killed during the 3-month siege of Mariupol, the city…