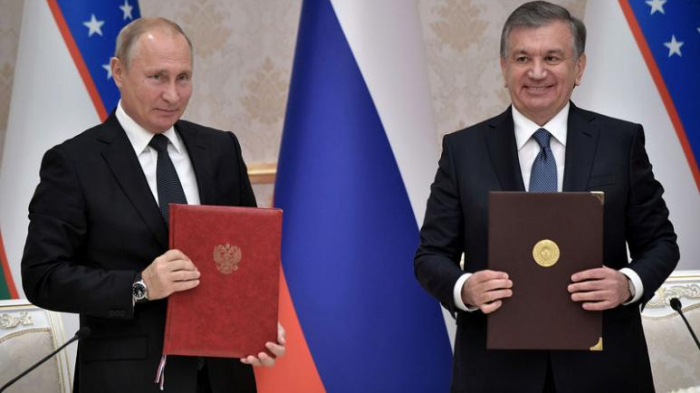 The plant, to be largely financed by a soft loan from Russia, will allow Uzbekistan to use more of its natural gas for other purposes such as chemicals production or exports.

Russian President Vladimir Putin and Uzbek President Shavkat Mirziyoyev pressed a symbolic button together at a ceremony in a conference hall in Tashkent to mark the start of geological surveying to decide a location for the facility.

Uzbekistan expects to pour first concrete no earlier than 2020 because of the project’s complexity. The two-block, 2.4 gigawatt plant is expected to start producing power in 2028.

Today, most electric power in Uzbekistan is generated by gas turbines, but the Central Asian, formerly Soviet republic says it wants to use its large natural gas reserves more efficiently and extract more added value from them.

Tashkent signed agreements with Gazprom and several other Russian companies aimed at exploration and development of a few new hydrocarbon deposits as well as building a new chemicals plant.