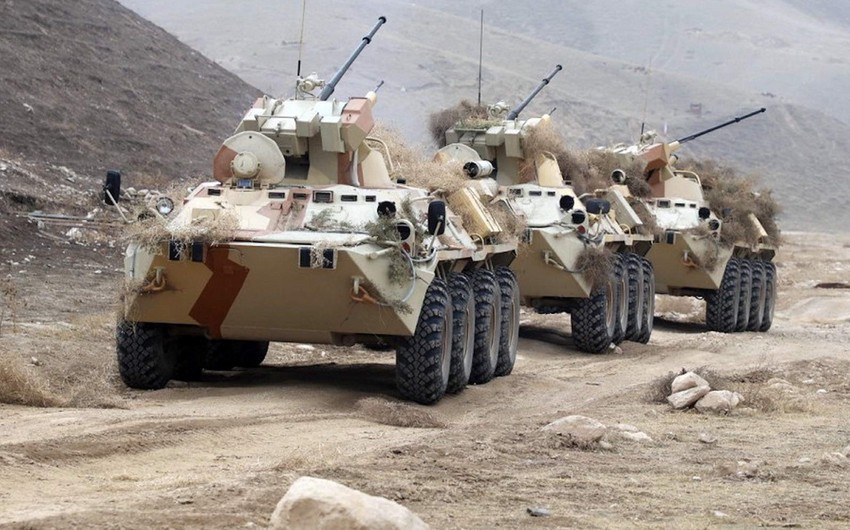 On July 30, military exercises of Uzbek and Russian service members began at the Termez Polygon on the border with Afghanistan, Report mentions, referring to Sputnik Uzbekistan.

According to the press service of the Russian Central Military District, the military exercises will be held from July 30 to August 3 in the Surxondaryo region of Uzbekistan.

More than 1,500 Russian servicemen are in Uzbekistan for training.

The military of Russia’s 201st base in Tajikistan held scheduled and unscheduled exercises on July 22 amid the situation on the border with Afghanistan.

According to the report, on August 5-10, Russian, Uzbek, and Tajik servicemen will hold joint training at the “Military Square” landfill in the Khatlon region of Tajikistan.

On September 21, ADA University hosted a briefing, titled “On the state of environment and…