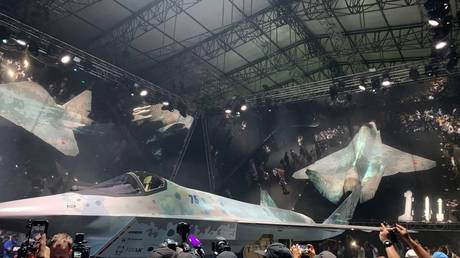 Sukhoi and the Russian military-industrial conglomerate Rostec have revealed a single-engine supersonic stealth fighter. Dubbed ‘Checkmate’, the new design resembles the US F-35, but is intended to be superior – and far cheaper. 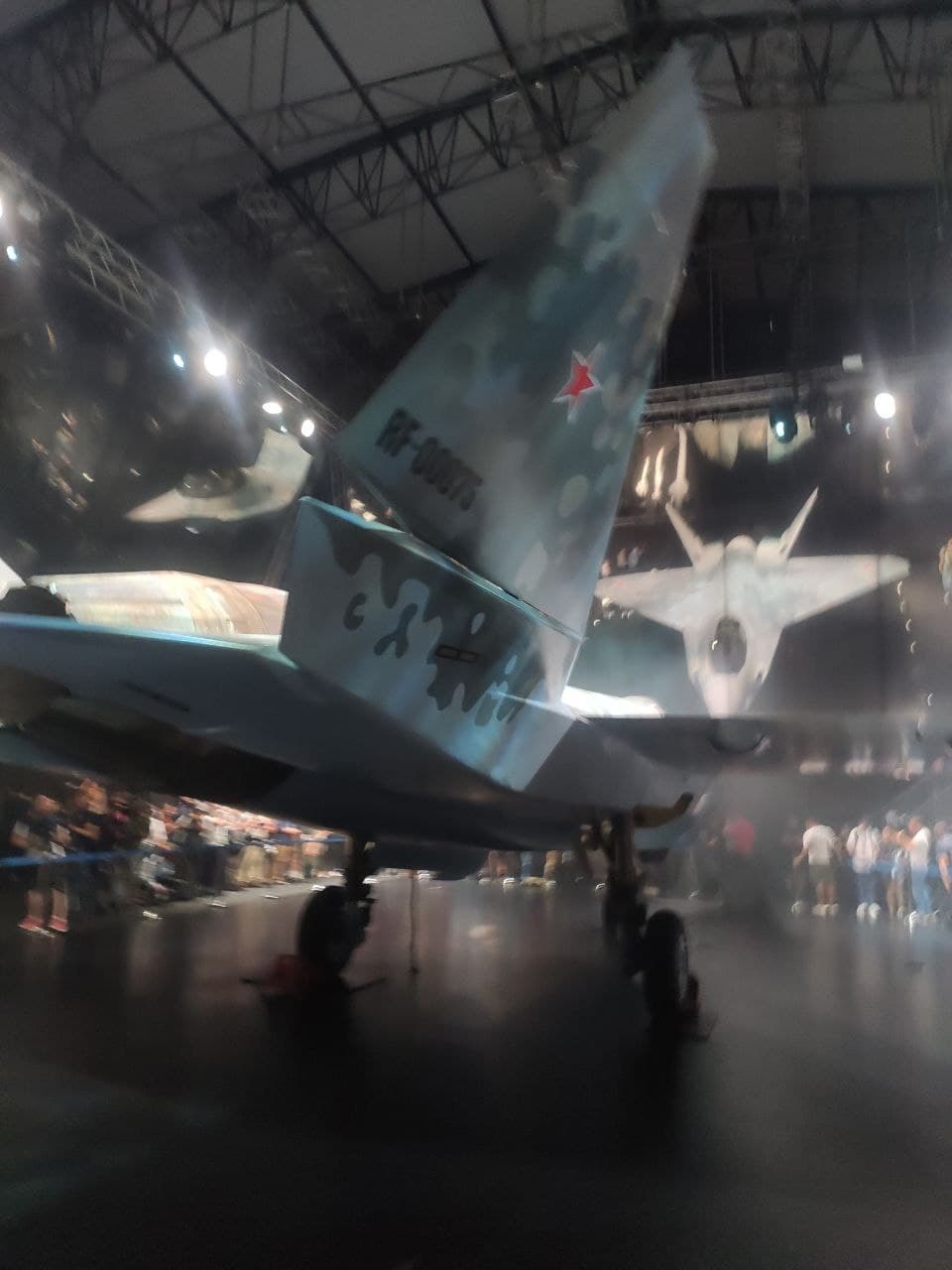 The jet is intended to be stealthy, usable under almost any weather conditions and deployed in any climate. It is supposed to be capable of continuous supersonic flight, at speeds of up to Mach 1.8, and operating in conditions of enemy air superiority. 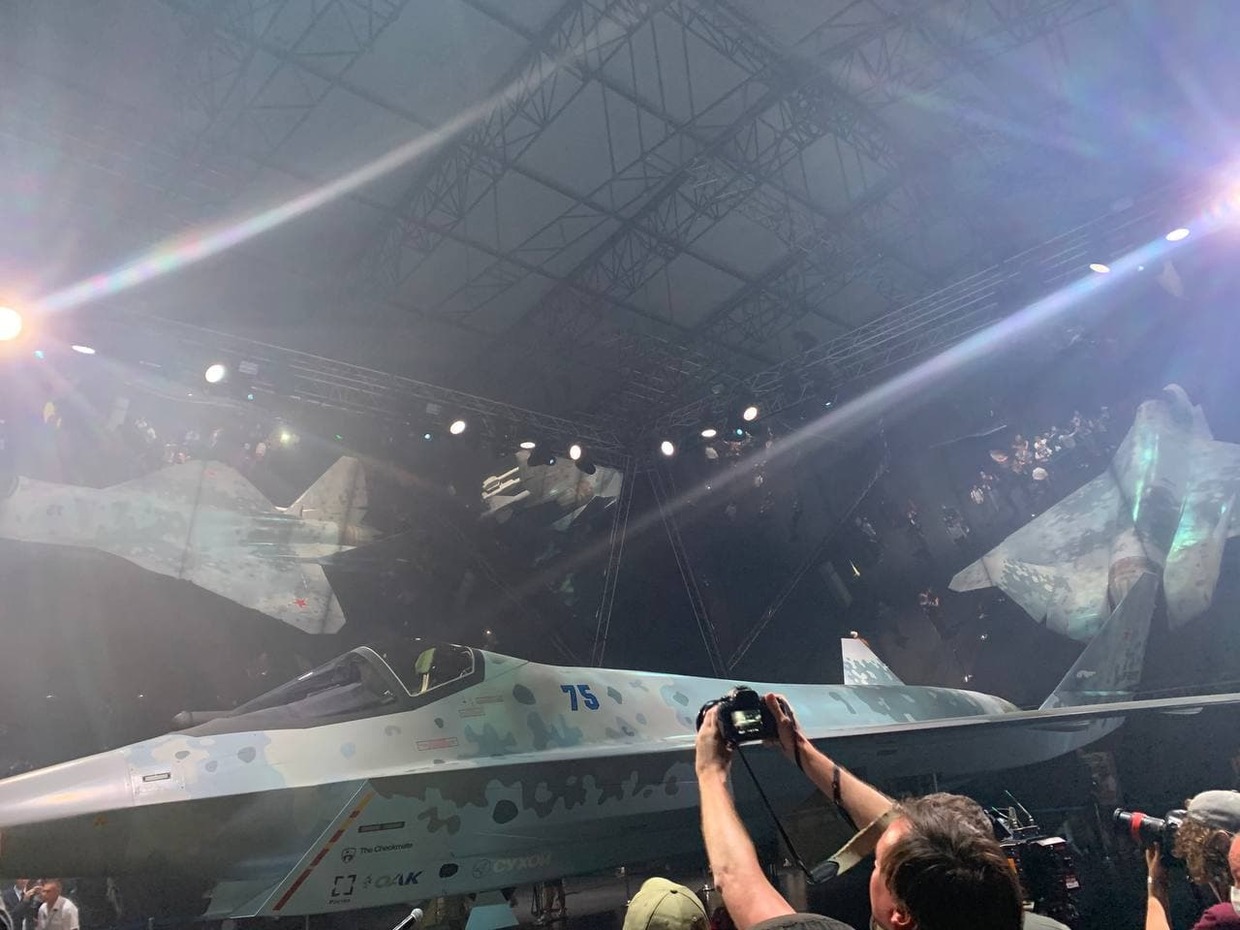 Checkmate is capable of short – but not vertical – takeoff, and is fitted with modular weapon bays that can be equipped with the full array of current anti-aircraft missiles, gun pods, bombs, and guided missiles. A drone version is also currently under development. 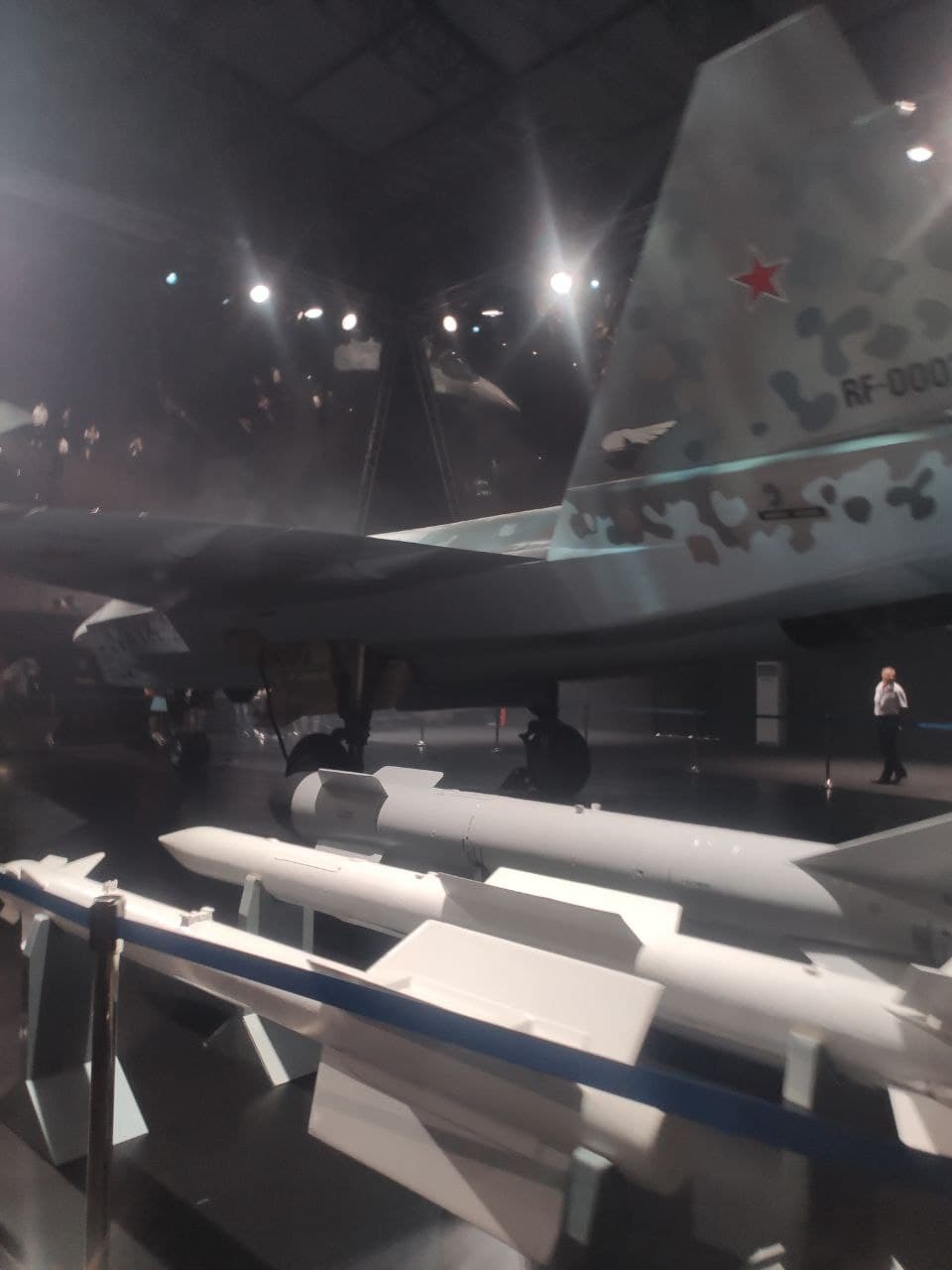 Between its general shape, single-engine configuration, and even the computerized logistics system – dubbed ‘Matryoshka’ after the famous Russian nesting dolls – the new jet has drawn comparisons to Lockheed Martin’s F-35 Lightning II joint strike fighter. However, Sukhoi and Rostec insist it is “in principle a completely different airplane.”

Europe is being ravaged by an unprecedented energy crisis, and it may already be spreading.…

In January-August this year, insurance premiums for 580.597 million manats were collected from 20 insurance…

09:13 Erdogan: Azerbaijan put end to occupation by using its right to self-defense