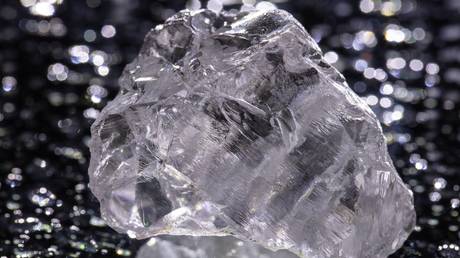 The Arkhangelsk Region in Russia’s northwest has been rich with discoveries of gems in recent months, and the biggest diamond in Europe and a rare yellow diamond have been found at a local mine, along with other precious stones.

A lemon yellow diamond weighing 47.61 carats, unearthed on Saturday, became the latest discovery in one of the largest diamond mines in Russia and the world, the Grib mine. The “exclusive crystal” boasts high purity and the right shape, which makes it attractive for major jewelry firms, according to the owner of the mine, AGD Diamonds. 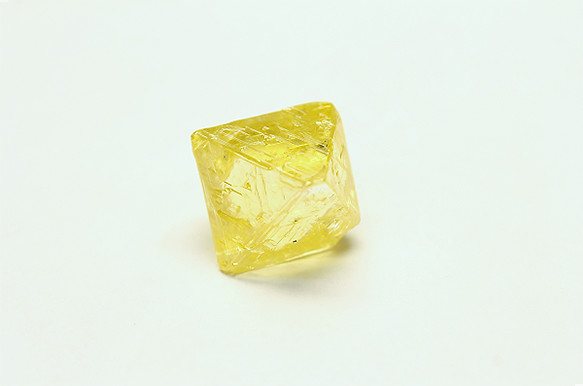 Another treasure uncovered at the facility turned out to be the largest diamond ever found in Europe, the company told TASS on Tuesday. The 222.09-carat gem was discovered back in May, together with a smaller precious stone weighing 127.34 carats. (RT)