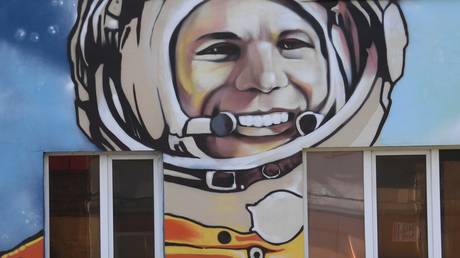 A Russian factory is to start producing elevators equipped with the voice of Yuri Gagarin, the first man in space. The elevators will greet those entering with the astronaut’s most famous phrase: “Poekhali!” (“Let’s go!”) 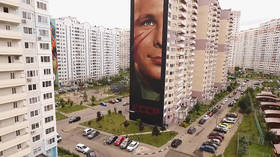 On April 12, 1961, Gagarin became the first man to journey into outer space, completing one orbit of the Earth. As his spacecraft was about to be launched, he announced, “Let’s go!”, which subsequently became a popular expression throughout the Soviet Union, and is still the phrase most associated with space flight in Russia today.

Gagarin’s voice will be installed into elevators made by the Ust-Katav car-building plant – a factory linked to Russia’s space agency, Roscosmos. It’s located in Ust-Katav, a small town in the Chelyabinsk Region, about 1,500km from Moscow. The new elevators will begin their ascent or descent with Gagarin’s voice announcing, ‘Let’s go!’, before music is played. By the end of 2020, the factory aims to produce about 50 elevators a month, and up to 5,000 a year by 2025. (RT)