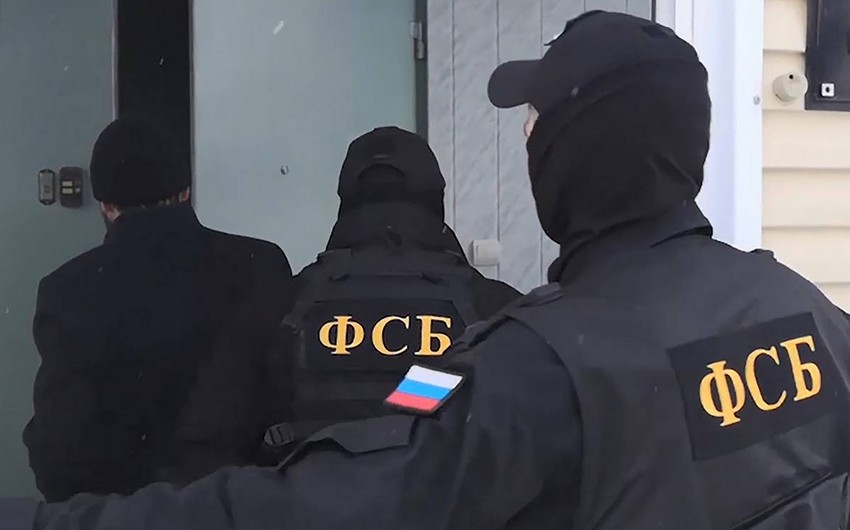 The FSB prevented a terrorist attack in the Stavropol Territory of Russia, which was being prepared by a supporter of the Islamic State terrorist organization, the PR Center of the FSB of Russia said, Report informs, citing TASS.

“The Federal Security Service of the Russian Federation prevented an attempt by a supporter of the Islamic State, an international terrorist organization outlawed in Russia, to commit a high-profile terrorist act at transport infrastructure facilities in the Stavropol Territory using an improvised explosive device (IED),” the statement says.