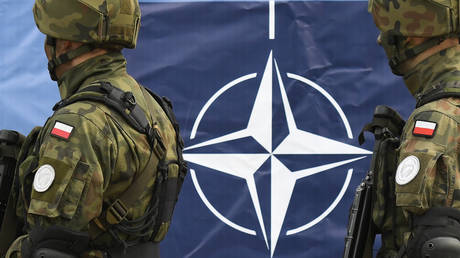 The expansion of NATO further eastwards is a red line for Moscow, and Ukraine’s possible accession to the US-led bloc is simply unacceptable, Russia’s Foreign Ministry said on Thursday.

In a statement, spokeswoman Maria Zakharova warned of “serious negative consequences” if the situation on the border between Russia and Ukraine deteriorates. In recent weeks, there have been constant reports of a troop build-up, with some Western publications suggesting a military conflict is imminent.

“Since the end of the Cold War, Russia has been repeatedly assured that NATO’s jurisdiction and military forces will not move an inch eastwards,” Zakharova said. “All these promises have been forgotten and not fulfilled. The result is the current sad state of European security.” (RT)