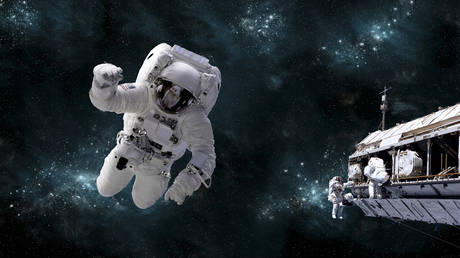 Russia may invoke the spirit of ‘Mir’ by launching its own orbital station after 2024, as a replacement for the ISS. The current setup had been expected to operate until 2030, but there are signs that it may not be possible.

The proposed new Russian replacement is set to consist of between three and seven modules, with a crew of up to four people.

Moscow’s plans were revealed by Vladimir Solovyov, the first deputy designer general for RSC Energia, the company which operates the Russian segment of the ISS. In his opinion, several elements on the international station are already failing, and it will just get worse from 2025. (RT)