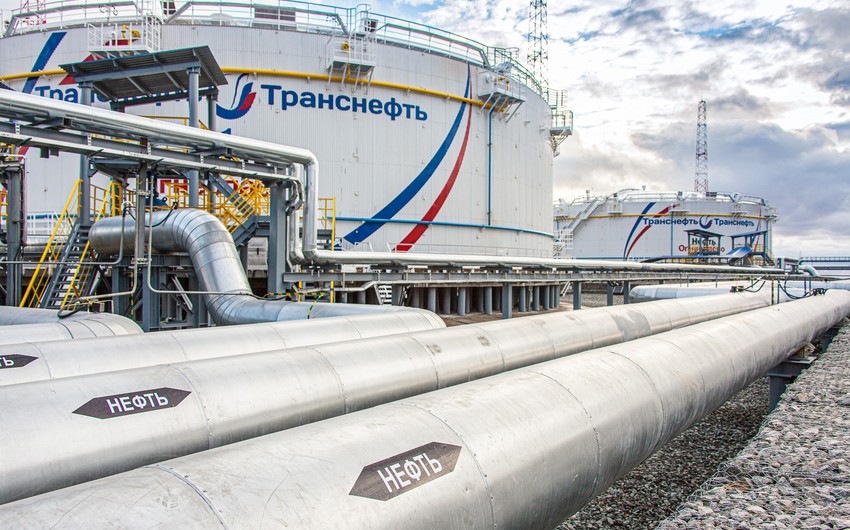 Russia’s Transneft has received applications from Poland and Germany to pump oil for December, 2023 and the first quarter of next year, respectively, despite reports of unwillingness to continue deliveries, Nikolai Tokarev, president of Transneft, said on the air of the Rossiya-24 TV channel, Report informs referring to TASS.

“They announced that they would not take oil from Russia from January 1. Now we have received applications from Polish consumers asking for 3 million tons next year, and 360,000 tons for December, and Germany has already submitted an application for the first quarter, he said.

“If this does not happen, then we will continue discussions together with the [Orlen] concern, or the concern will decide what to do next with the commitments already made,” Anna Moskva, minister of Climate and Environment of Poland, who is responsible for energy issues, told reporters.