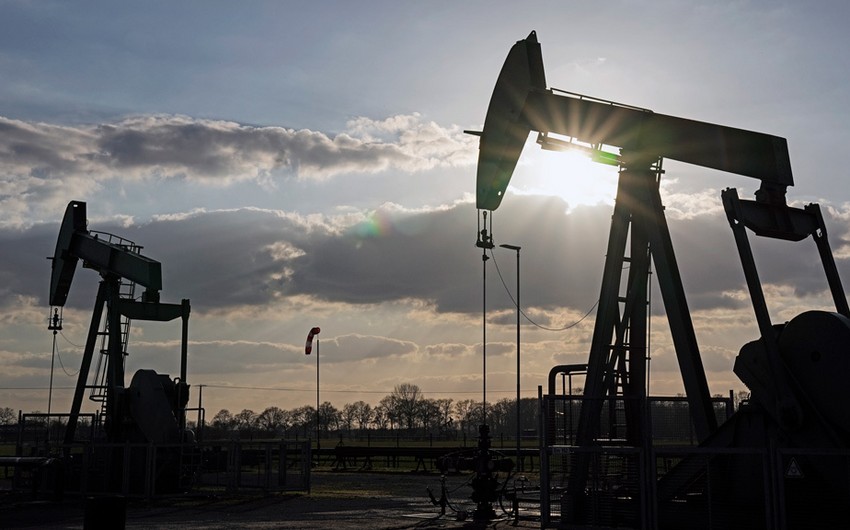 Russian oil exports in July fell by 115,000 barrels per day (b/d), to 7.4 million b/d. Russia’s oil export earnings also fell by $2 billion from $21 billion to $19 billion amid reduced supplies and lower oil prices, according to the August report of the International Energy Agency (IEA), Report informs referring to TASS.

Oil exports from Russia to the US, the EU, the UK, Japan and South Korea have fallen by 2.2 million b/d since the outbreak of hostilities in Ukraine, but two-thirds of these volumes have already been diverted to other markets. Among the directions for the supply of Russian oil, the IEA names India, China and Turkiye.

In July, Russia’s oil production was just 310,000 b/d below its pre-conflict levels in Ukraine, while exports were down 580,000 b/d from that level, the IEA said.