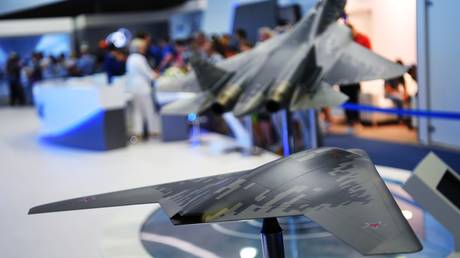 Russian aircraft makers have reportedly started the assembly of a new, next-generation bomber aircraft, known under the designation PAK DA. RT has learned more about the highly-secretive machine.

The launch of the PAK DA’s assembly was reported earlier this week by TASS news agency. The cockpit of the plane has already been partially built and the whole machine is expected to be ready next year, sources within the country’s aircraft industry told the agency.

The PAK DA designation stands for ‘perspective aircraft complex (PAK) for long-range aviation (DA)’. The PAK programs were launched by Russia in the early 2010s in an effort to provide the military with modern hardware. So far, only the development of a new multirole fighter jet has been completed – the 5th generation fighter jet Su-57 has already entered the mass-production stage, while the pre-production batch of the planes is already in service.

While no mock-up of the plane or even concept art has been officially released, multiple media reports suggest that the PAK DA, developed by Tupolev aircraft maker, is expected to be a flying wing. Basically, it will look somewhat like the iconic US-made Northrop B-2 Spirit stealth bomber. 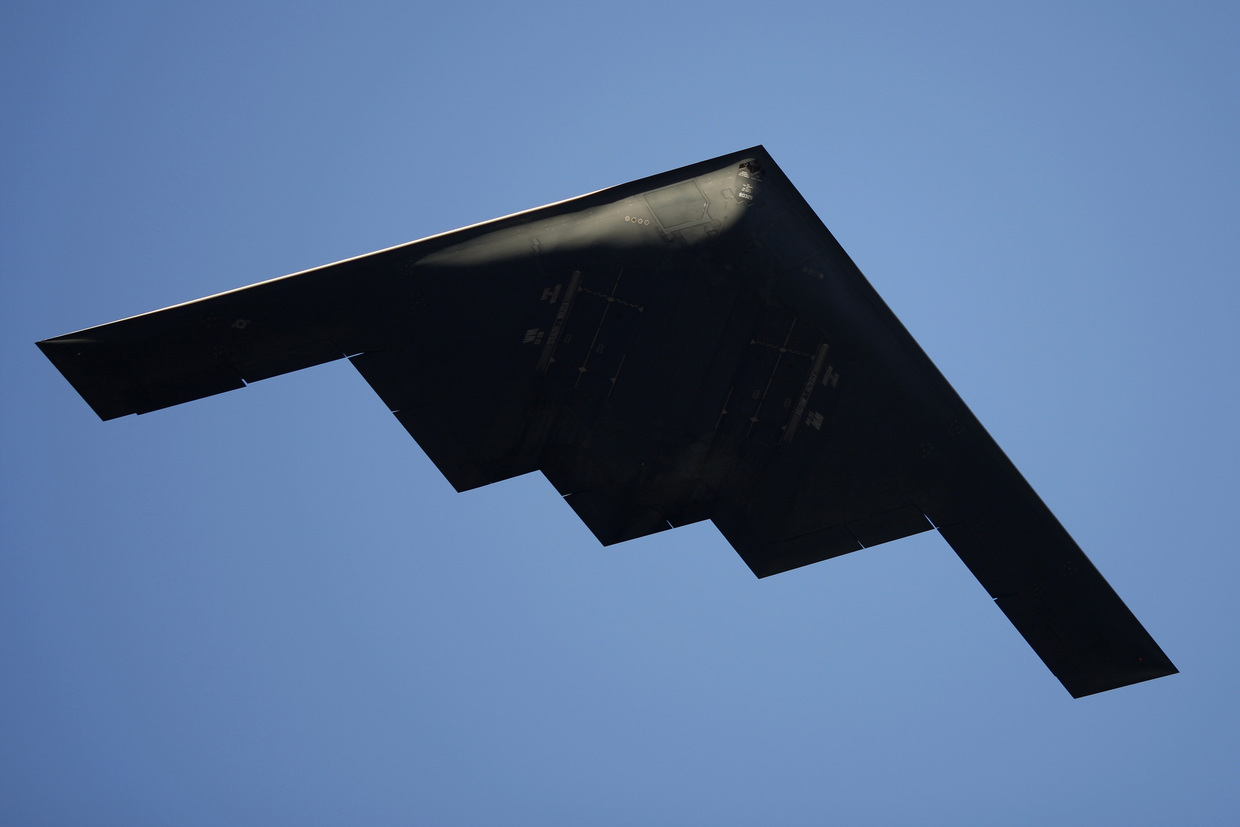 This airframe is unusual for Russian aircraft designers – the country has never mass-produced military aircraft of this type, which likely adds complexity to the project.

Read more:   AZAL may open new flights to Russia until 2021

“We don’t have experience in building this type of plane with this airframe design. There’s nothing too complex about it, yet we’ve never done that before,” Vadim Lukashevich, who worked as an engineer for Sukhoi aircraft maker between 1985 and 1992 and is now an independent aviation expert, told RT.

At the same time, Russian aircraft makers have produced a handful of flying wing UAVs, including the Okhotnik (Hunter), designed to operate alongside Su-57s, thus some experience on this type of airframe has been gained. 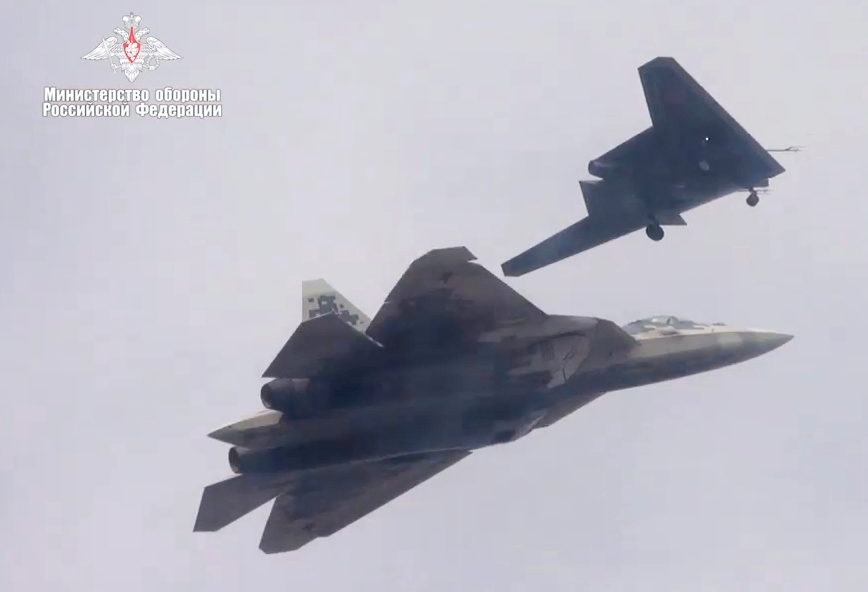 The flying wing airframe is a good choice for a long-range plane since it’s particularly stable during horizontal flight.

“The flying wing is the most aerodynamically-sound and effective scheme, which minimizes air resistance and allows the maximum amount of fuel to be taken on board. It does not have anything else, only the wing,” Lukashevich explained.

At the same time, this airframe is unsuitable for supersonic flight, so the PAK DA is expected to be subsonic. Unlike supersonic aircraft, slower machines are simpler to balance and do not need elaborate fuel plumbing with tanks placed all over the aircraft, allowing room for greater payload. Still, given the size of the country, being subsonic-only might have a serious downside, Aleksey Leonkov, editor-in-chief of the Russian weapons and military magazine Arsenal Otechestva, said.

“Modern warfare has become very fast paced. Usually, such aviation is hidden deep within one’s territory to protect it from being hit by a ballistic missile strike,” Leonkov explained. “A subsonic plane that takes off from Engels [airbase in southern Russia] will reach Vladivostok in seven hours, while a supersonic plane will cover the same distance in 2-3 hours, and a hypersonic plane, in one hour. That’s a very big difference.”

Being subsonic-only comes with other downsides, like the inability to escape from faster machines. Apart from that, the flying wing airframe makes the plane significantly less maneuverable than its conventional counterparts – so dodging an incoming missile is not really an option. That, however, might not even be necessary, Lukashevich believes. 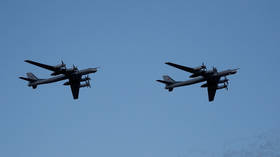 “Modern anti-aircraft systems can intercept incoming missile warheads that travel at 2-3 kilometers per second. It’s pointless to make a supersonic bomber – it will be intercepted anyway.”

The machine will therefore have to rely heavily on ‘low observable’ technology (i.e. stealth) to be able to strike undetected. Flying wing aircraft usually have very sleek forms and don’t feature protruding parts, making it a good pick for the stealth approach.

“It’s easier to have the bomber be undetected altogether or have it sneakily launch its missiles before [an enemy] can reach it,” Lukashevich said.

On the other hand, using low observable technology does not make an aircraft invisible to enemy radars, but merely gives it more time before being detected, Leonkov explained. That’s why the new aircraft will likely be fitted with sophisticated electronic warfare equipment that confuses radar and weapon systems.

“Low radar-location visibility is gradually no longer the main factor protecting a plane in the air. Nowadays, the planes are fitted with electronic warfare systems that distort the data received by radars trying to track it,” Leonkov said. “However, the composite materials used in the construction of certain planes are still viable.”

These characteristics – the reliance on stealth and only being capable of subsonic flight – likely makes the PAK DA the successor to the iconic Tu-95 bomber. The nuclear-capable aircraft, originating from the 1950s, still remains in service, filling the role of a long-range cruise missile carrier capable of striking both ground and naval targets.

“Given its characteristics, the plane is quite close to the Tu-95,” Lukashevich said, adding that it is likely to fill the same role while operating more effectively – and more sneakily.