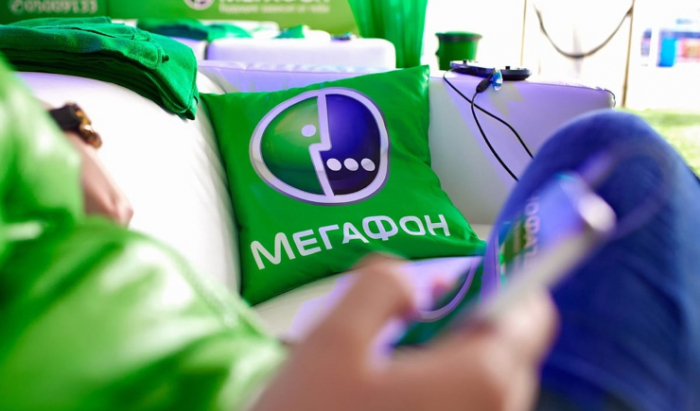 MegaFon, Russia’s mobile operator, is conducting an internal investigation into a provocation against the territorial integrity of Azerbaijan, reads a letter by Evgeny Bystrykh, chairman of the Board of Directors of MegaFon PJSC, received by the Azerbaijani Embassy in Russia.

“During the work on updating the company’s website, incorrect information was detected which showed Nagorno-Karabakh as an independent territory outside of the Azerbaijan Republic,” reads the letter. “The mistake was immediately corrected after it was discovered by the management of the company. MegaFon is conducting an internal investigation into the incident. The employees responsible for publishing this information have been dismissed from their posts and will be subject to disciplinary punishment within the Labor Code of the Russian Federation.”

“One of the main principles of MegaFon’s work is that the company operates outside the political or religious context,” the letter said. “We regret about the situation and confirm that the error occurred without any malicious intent. The company brings its deepest apologies to all whose feelings have been affected by this unintentional incident.”