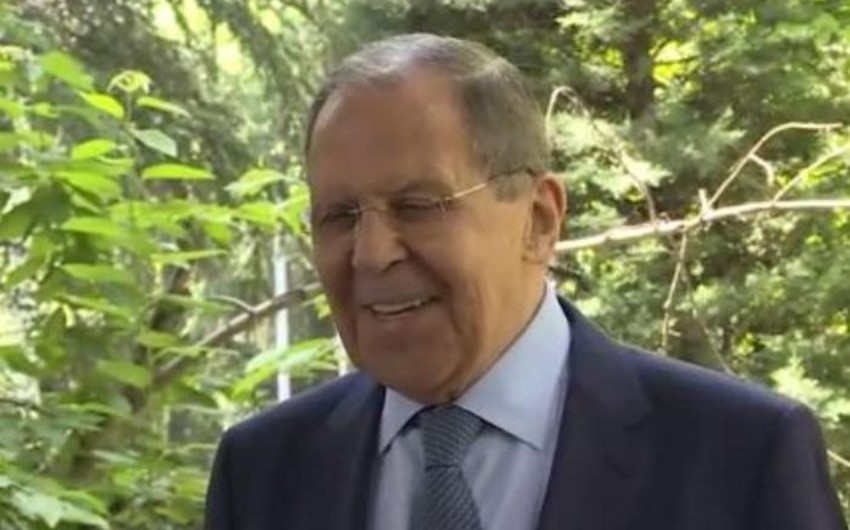 Russian Foreign Minister Sergey Lavrov has sent a Current Time journalist to ‘talk to peacocks’ in response to a request for an interview, Report informs, citing Current Time.

The incident occurred in Dushanbe, which hosted a meeting of the Council of the CIS Foreign Ministers that saw representatives of Tajikistan, Azerbaijan, Armenia, Kazakhstan, Kyrgyzstan, Moldova, Belarus, Russia, Uzbekistan, and Turkmenistan discuss key issues of further cooperation.

A Current Time correspondent turned to Lavrov with a request to answer the question of the foreign media. Russian Foreign Ministry spokeswoman Maria Zakharova said: “You could come and participate.” The journalist explained that the film crew was not allowed into the meeting room: “They didn’t let us in. They said it was on your behalf,” to which Sergey Lavrov replied saying, “Talk to peacocks.”