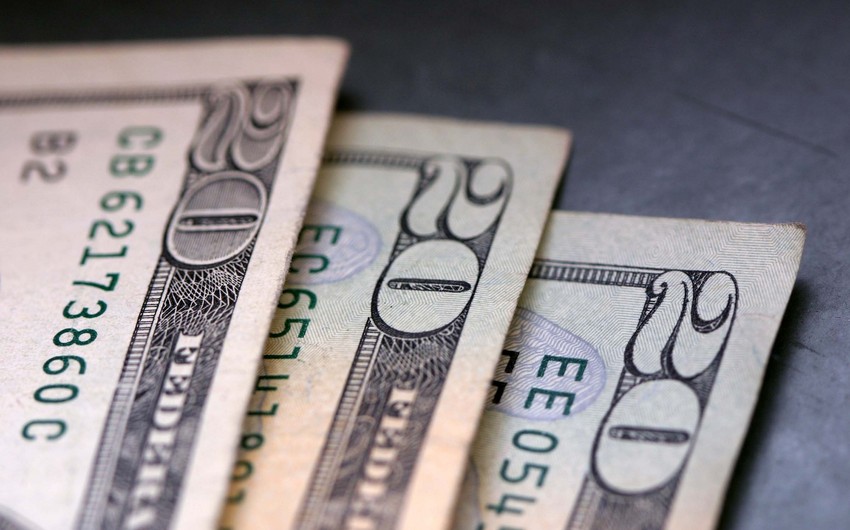 The international reserves of the Russian Federation from September 23 to 30 decreased by 1.6% and amounted to $540.7 billion, Report informs referring to the Russian Central Bank.

“The volume of international reserves as of September 30 amounted to $540.7 billion, having decreased over the week by $9 billion, or 1.6%, under the influence of a negative revaluation,” the regulator said in a statement.

International (gold and foreign exchange) reserves of the Russian Federation are highly liquid foreign assets at the disposal of the Bank of Russia and the government. The reserves consist of monetary gold, special drawing rights (SDRs), reserve position in the IMF, and foreign currency holdings (other reserve assets).