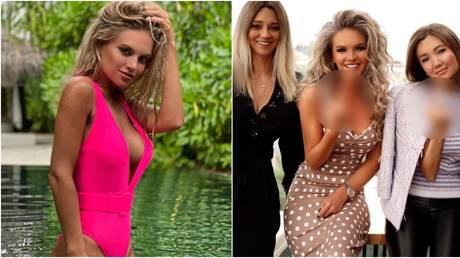 Ksenia Pesyakova, wife of Russian Premier League goalkeeper Sergey Pesyakov, has thanked fans for their support after she shared the abuse she received for a photo in which she gave the middle finger to an opposition team.

Blonde photo model and Instagram favorite Pesyakova – dubbed ‘Russia’s hottest football wife’ by some sections of the local media – shared an image of herself back in mid-June posing with an outstretched middle finger alongside three fellow wives of players at Premier League club Rostov. 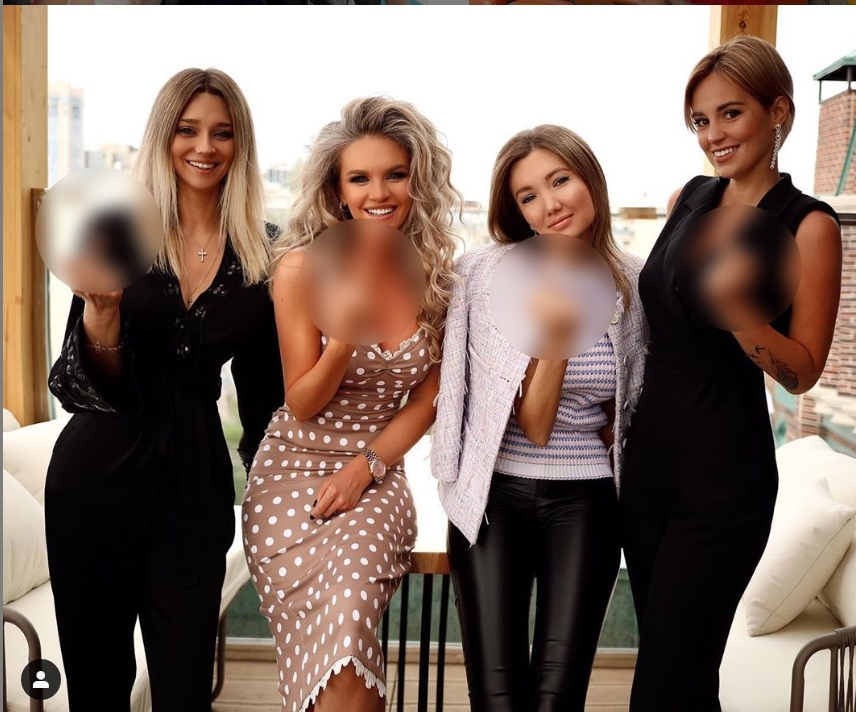 The gesture was directed at rival team Sochi, who had beaten Rostov 10-1 in a highly contentious league game in which Rostov were forced to play their youth team after their entire senior squad, including Pesyakova’s husband and first-choice goalkeeper Sergey, were forced into quarantine after six players tested positive for Covid-19.

Sochi refused to contemplate rearranging the fixture, forcing Rostov to field a team made up largely of teenagers.

Read more:   China reveals new PHOTOS of strange substance from dark side of the moon

In the event, despite taking a shock early lead the young team suffered a record Russian Premier League hammering – albeit with 17-year-old stand-in ‘keeper Denis Popov shooting to nationwide stardom by making a record 15 saves and picking up the man-of-the-match award.

Pesyakova’s middle-finger gesture was a clear dig at the perceived injustice of the game going ahead, and was accompanied by a sarcastic message reading “congratulations to the winners,” with PFC Sochi being tagged.

The blonde stunner recently posted images of herself and her family in Sochi on the Black Sea coast, and has now revealed on Instagram that she received a barrage of hate over the controversial middle-finger image, with some social media users appearing to suggest threats of direct harm towards her.

“Make sure they don’t break your fingers in Sochi for the ‘f*ck-you’ gesture,” one person wrote, as revealed by Pesyakova in her Instagram stories.

The model then asked her 82,000 followers whether she should simply block the abusive users or address the messages directly to the security services in Rostov.

She followed that by thanking fans for the “hundreds” of messages of support she said she had received in response to sharing the abuse.

Ksenia met husband-to-be Sergey back in 2008 when he was at lower-tier Shinnik in Yaroslavl. The pair wed in 2014, and have two children together.

Pesyakov, 31, was signed by Moscow giants Spartak in 2009, but spent much of his time out on loan before moving to Rostov in 2017. He was called up to the national team for the matches against San Marino and Cyprus in May of last year, but is yet to make his debut for the senior Russia team.