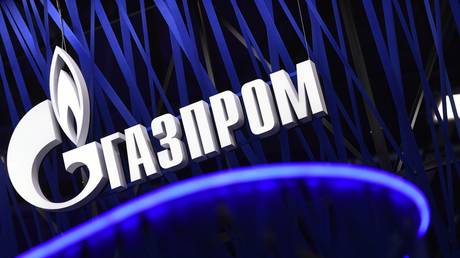 Russian energy major Gazprom has seen a dramatic fall in net profits for the first nine months of 2020, which fell to 218 billion rubles ($2.9 billion) from nearly 1.1 trillion rubles ($14.5 billion) a year ago.

In its report published on Monday, Gazprom said that overall net sales of gas dropped by third for the three quarters year-on-year. The company explained that it was caused by a drop in average prices and volumes of gas sold. The steepest decline was recorded in “Europe and other countries” segment, with sales of blue fuel plummeting by 40 percent. (RT)