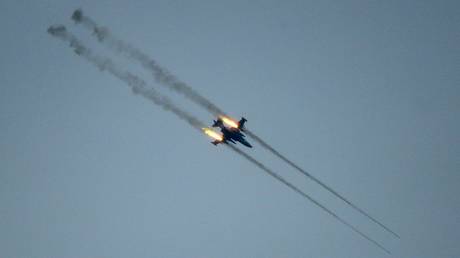 The development of a prospective high-precision Monolit guided missile for Russia’s Aerospace Forces is nearing its final stages and is ready for tests, a top defense industry official revealed.

“The work is ongoing. It’s too early to provide any details. It’s a classified project. I’ll only say that we are ready to move to the stage of state testing,” Vladimir Lepin, the head of Techmash munitions developer, told Tass.

The state tests would determine if the missile complies with its design characteristics and is fit for serial production. (RT)