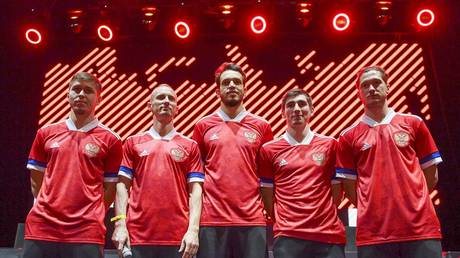 Getting the flag colors the right way round might seem a fundamental requirement in manufacturing a kit for a national team, but that is reportedly the sticking point between the Russian football team and sportswear giant Adidas.

Stanislav Cherchesov’s men, who have already qualified for the European showpiece, were due to wear the kit for their final two group games, against Belgium on Saturday and San Marino on Tuesday.

But disgruntled players, staff and fans appear to have put the kibosh on those plans – specifically due to the coloring of the sleeves.

According to reports in Russia, there is anger over the current design which features a red shirt with a blue and then white trim to finish the sleeves. 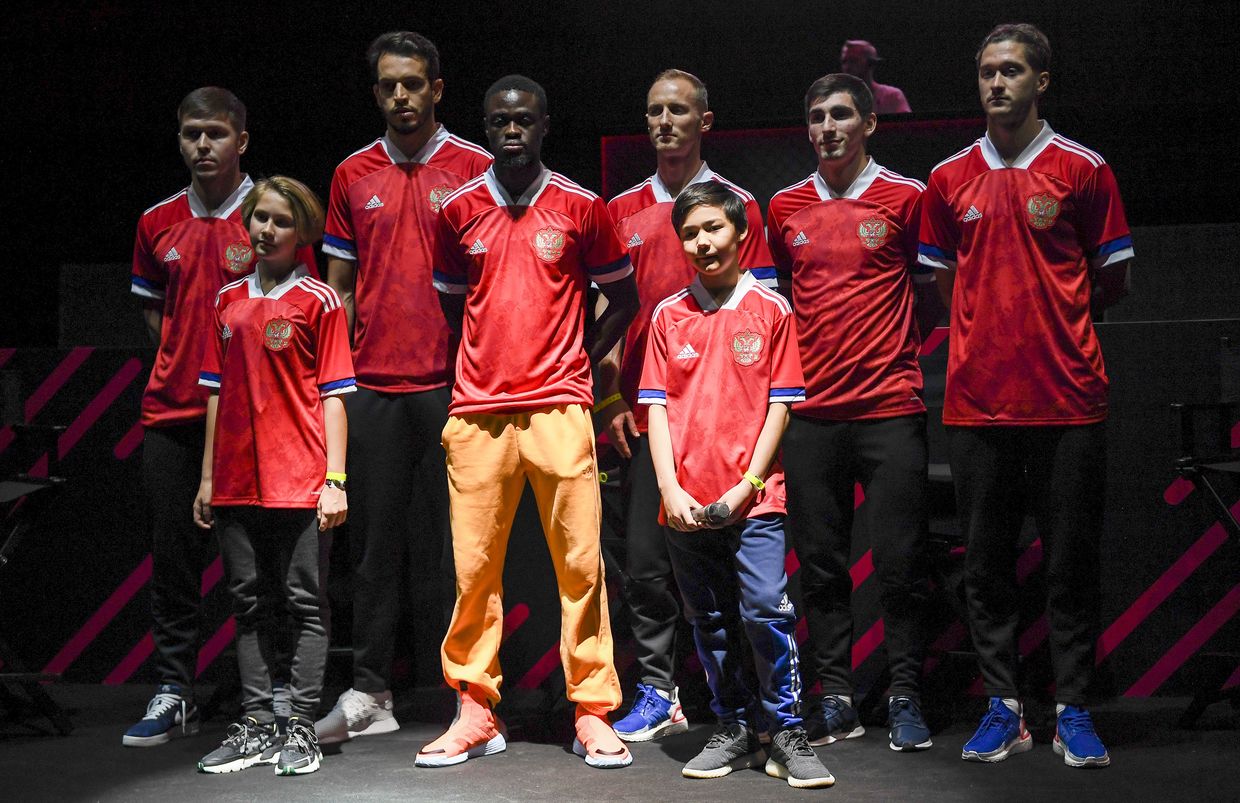 In contrast to the Russian tricolor – which has white at the top followed by blue and then red – players and staff are said to be angry that the design in its current form looks like the Serbian flag instead of the Russian version. (RT)