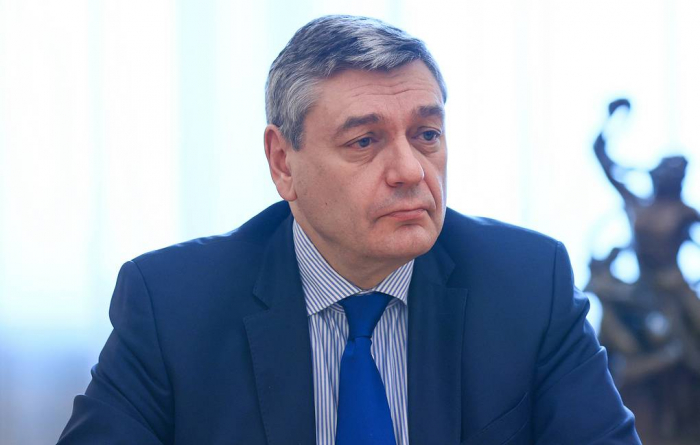 The Russian side is ready to return to the negotiating table with Ukraine as soon as Kyiv displays a constructive position and responds to Moscow’s proposals, Russia’s Deputy Foreign Minister Andrey Rudenko told journalists on Monday, according to TASS.

“It was not our initiative to freeze the talks, to put them on pause. We are ready to return to the negotiations as soon as Ukraine displays a constructive stance, at least provides a reaction to the proposals submitted by us,” he said.

The senior diplomat also added that on the issue of a peace treaty with the Ukrainian side Moscow “is guided by the Kyiv regime’s official position” and not by Advisor to the Ukrainian Presidential Office Mikhail Podolyak’s statements.