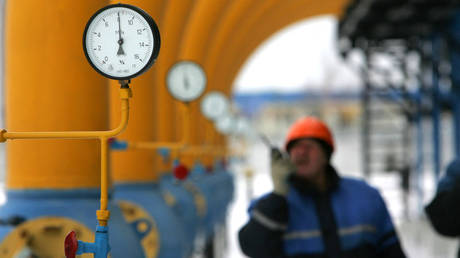 Moscow is ready to restart supplies of natural gas to the EU via the Yamal-Europe Pipeline, Russian Deputy Prime Minister Aleksandr Novak said on Monday. He noted that shipments through the route were halted for political reasons.

According to the official, the EU remains a relevant market for Russia, which is able to resume supplies to a region suffering from a gas shortage.

“For example, the Yamal-Europe Pipeline, which was shut down for political reasons, remains unused,” Novak said.

Gas supplies via the pipeline, which usually flow westward, have been mostly reversed since Poland terminated a supply contract with Russia ahead of its end-2022 expiry date, after rejecting Moscow’s demand for ruble payments. The Polish leg of the route is currently being used to pump stored gas from Germany. 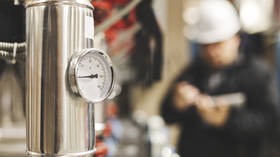 In response to Warsaw’s move, Russian state-run energy giant Gazprom cut off supplies, saying it could no longer send gas via Poland, while Moscow imposed sanctions against the firm that owns the Polish section of the Yamal-Europe pipeline.

Although Russian gas deliveries to the EU via the Nord Stream and Yamal-Europe pipelines have been halted, Russian gas is still being supplied to certain European buyers via a transit line through Ukraine and the TurkStream pipeline through Türkiye.

Despite the persisting problems, Novak says he still sees the EU as a viable market for Russia.

“Today we can confidently say that there is a stable demand for our gas. Therefore, we continue to consider Europe as a potential market for our products. It is clear that a large-scale campaign was launched against us, which ended with acts of sabotage against the Nord Stream pipelines,” he said.

The market for liquefied natural gas (LNG) also remains open, according to Novak, who noted that Russian LNG supplies to the EU are expected to grow to 21 billion cubic meters by the end of the year.