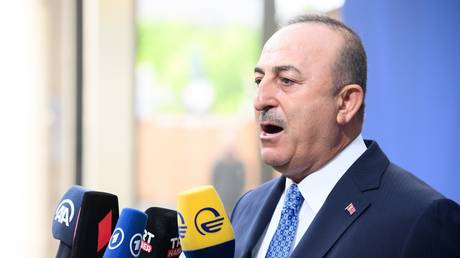 Zakharova was asked about remarks made by Turkish Foreign Minister Mevlut Cavusoglu, who stated that his country backed the ten-point proposal for peace in Ukraine promoted by Kiev.

“It is unlikely that Ankara’s support of this project would promote the search for an optimal way towards peace in Ukraine,” she said, citing Russia’s previous rejection of the Ukrainian formula. “I don’t see any sense in any additional comments on it.”

The ‘peace plan’ was presented by Zelensky at the summit of G20 leaders in Bali, Indonesia, in November. It involves a full Russian withdrawal from territories that Kiev considers to be its own and long-term support of Ukraine by international donors. 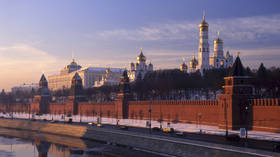 Ukrainian proposal is not ‘a peace plan’ – Kremlin

Read more:   US closes its airspace for Russia airplanes

The Kremlin called such proposals a non-starter, insisting that if Ukraine wants peace it should take into account “the new realities,” referring to the four former Ukrainian regions that voted to join Russia last fall, after Crimea did the same in 2014 following a coup in Kiev.

Cavusoglu expressed Türkiye’s positive stance towards Zelensky’s proposition on Tuesday during a press conference in South Africa. He touted Ankara’s role as a mediator between Moscow and Kiev and said his government wanted to see a resolution to the conflict “the sooner the better.”

Zelensky floated the idea of a UN-sponsored ‘Global Peace Summit’ to discuss his ideas, suggesting that it could take place in February 2023. His foreign minister, Dmitry Kuleba, stated that Russia would have to be tried by an “international court” before being allowed at the table. (RT)