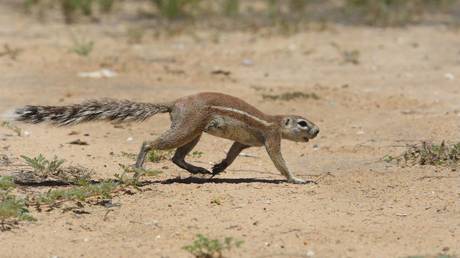 Russian authorities have captured and examined rodents in Siberia’s Buryatia, after the bubonic plague was detected in neighboring China and Mongolia. Health watchdog Rospotrebnadzor said the animals tested negative.

Last week, Mongolia confirmed that it had found two suspected cases of the bubonic plague, and was locking down an entire region of the country. Buryatia, which is located 4,000km east of Moscow, shares a border of more than 1,000km with the central Asian nation.

Another neighbor of Russia, China, also recorded a possible case of the bubonic plague. China does not border Buryatia.

The latest cases of the plague are thought to have been caused by the preparation or consumption of a marmot, a small rodent. (RT)