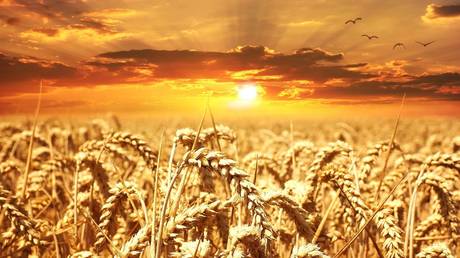 With grain production in Russia expected at record highs this year, the country has continued boosting exports and extending the list of its potential buyers.

Algeria’s state grains agency said last week it would start accepting wheat imports from all countries, including Russia, in its next tender. Until now, Russia has only been able to export small amounts to the world’s third-biggest buyer of wheat.