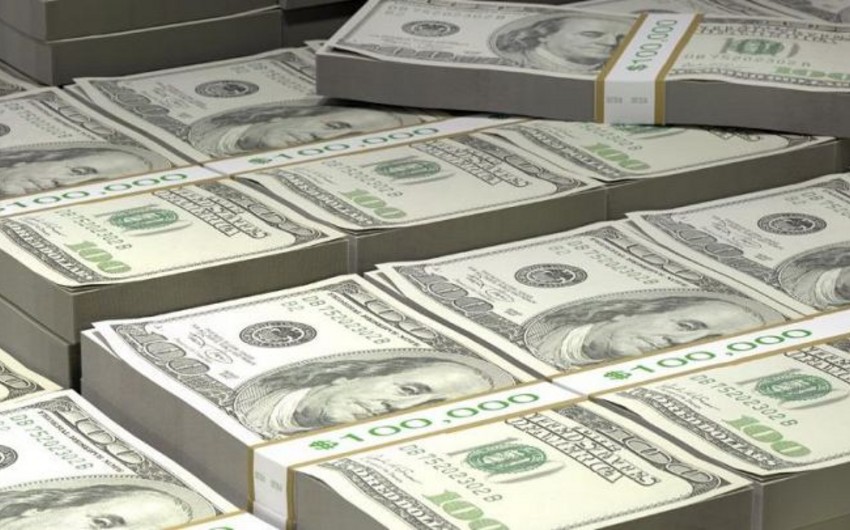 Russia plans to invest $1 billion in the Armenian economy in the near future, Russian Deputy Economy Minister Dmitri Volvach said at a briefing within the framework of the 8th Armenian-Russian Interregional Forum on Tuesday, Report informs, citing TASS.